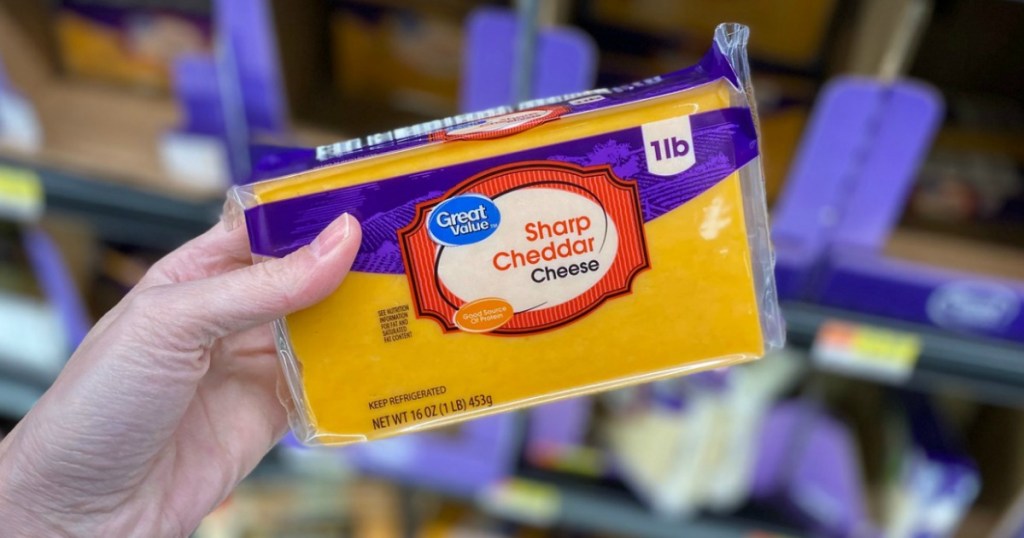 While lots of foods are surprisingly full of carbs, there are plenty of keto-friendly, affordable dairy products at the grocery store. Check out the best deals we’ve scored on keto dairy below and where to find them. You may even be surprised to see what store comes in the cheapest!

*Note that prices and availability may vary by region. 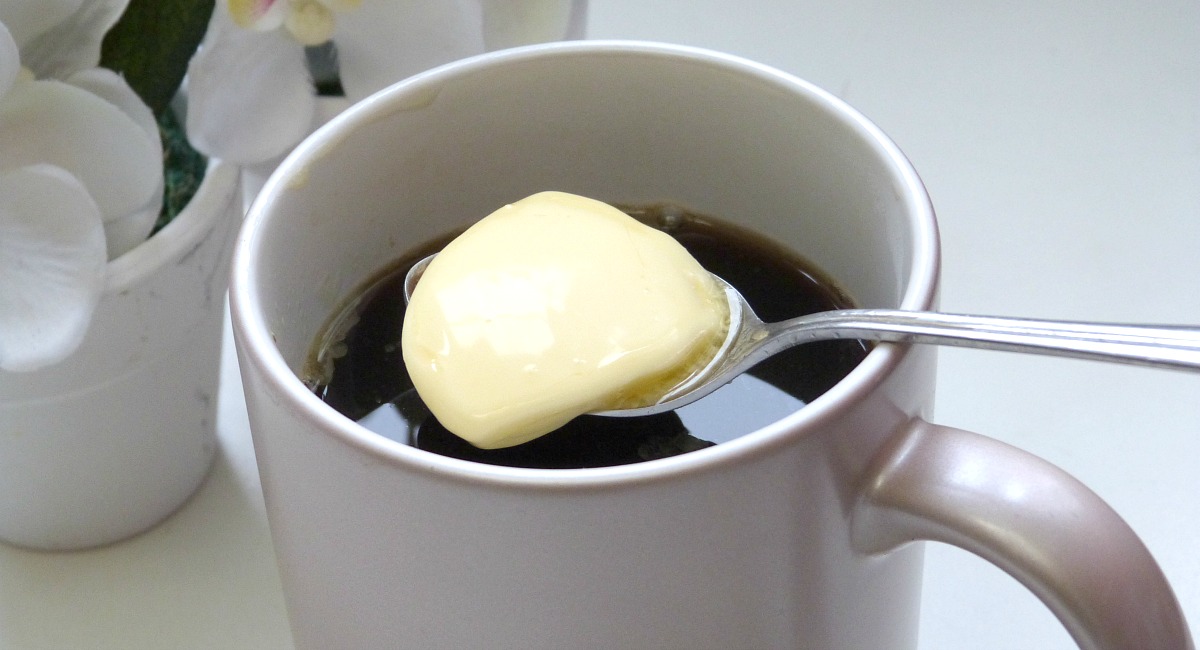 Butter is a staple on the keto diet, and contrary to popular belief, it’s actually good for you for plenty of different reasons! Ghee clarified butter also offers similar health benefits, yet it doesn’t contain the same levels of dairy proteins as butter. This makes it a better choice for people who can’t digest dairy products very well.

We compared the cheapest butter prices at various grocery stores and here’s what we found: 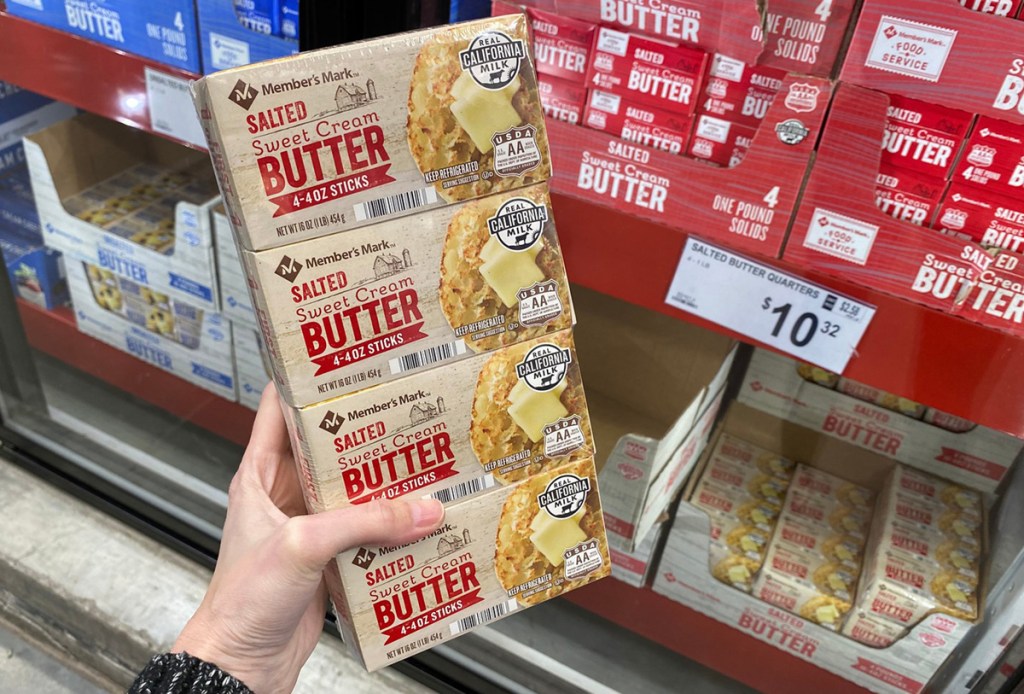 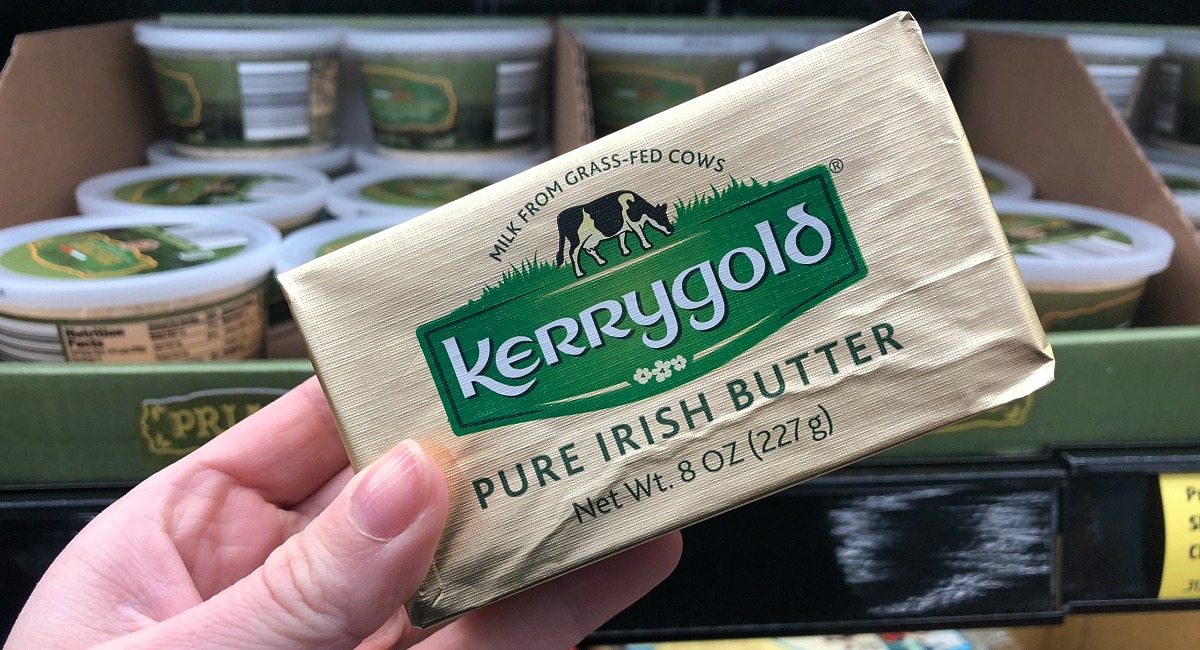 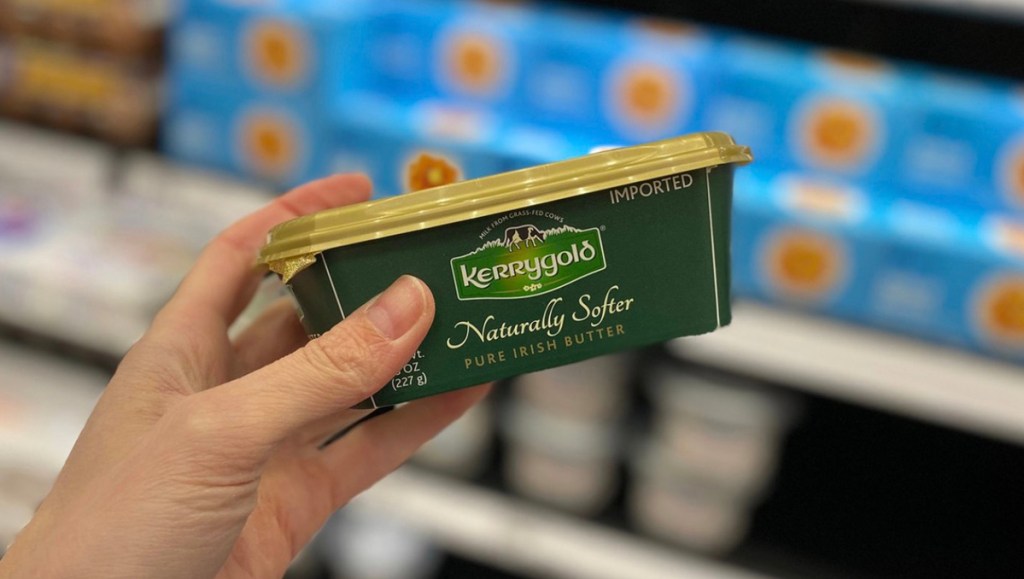 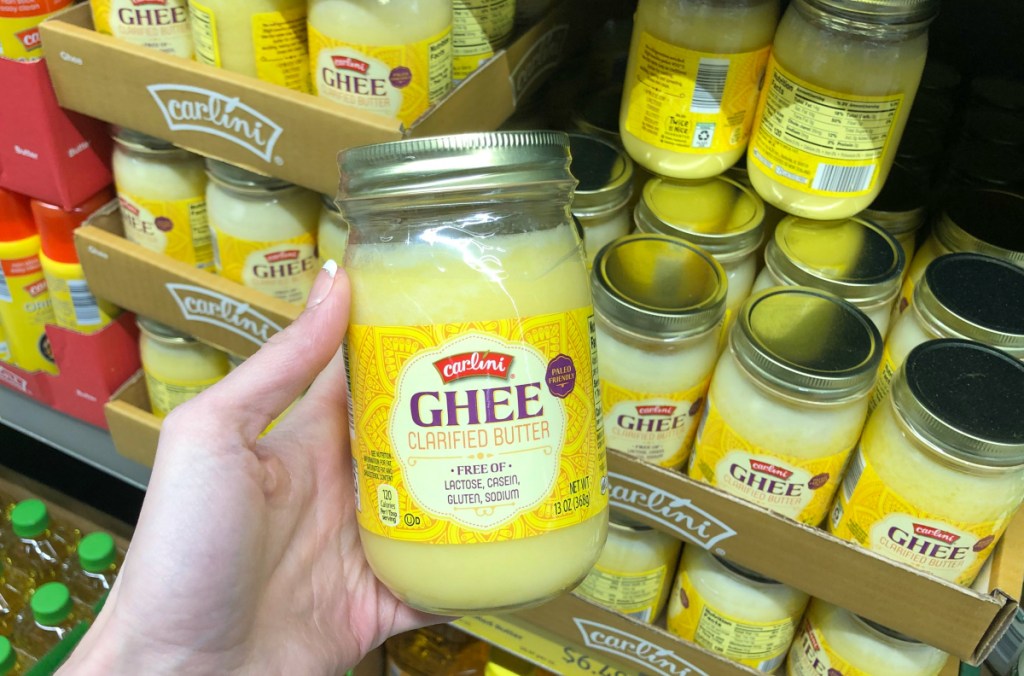 If you’re looking for a deal on ghee and have an ALDI nearby, we found this 13oz jar of Ghee Clarified Butter at our local store for just $6.49 – that’s only 50¢ per ounce! OH-em-Ghee! 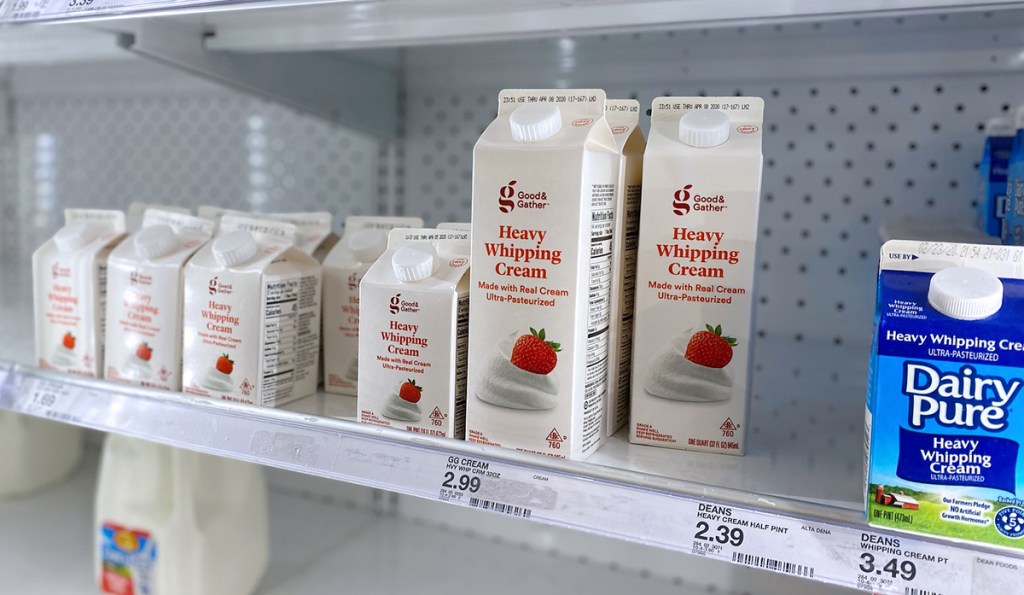 As you know, the keto diet is high in fat – and heavy cream is a must-have for any keto dieter! 😋 It not only provides a large amount of fat and very small amounts of carbs and protein, but it’s a source of vitamin A, too. It also makes an amazing keto coffee creamer for your morning cup of joe!

We compared the cheapest cream prices at various grocery stores and here’s what we found: 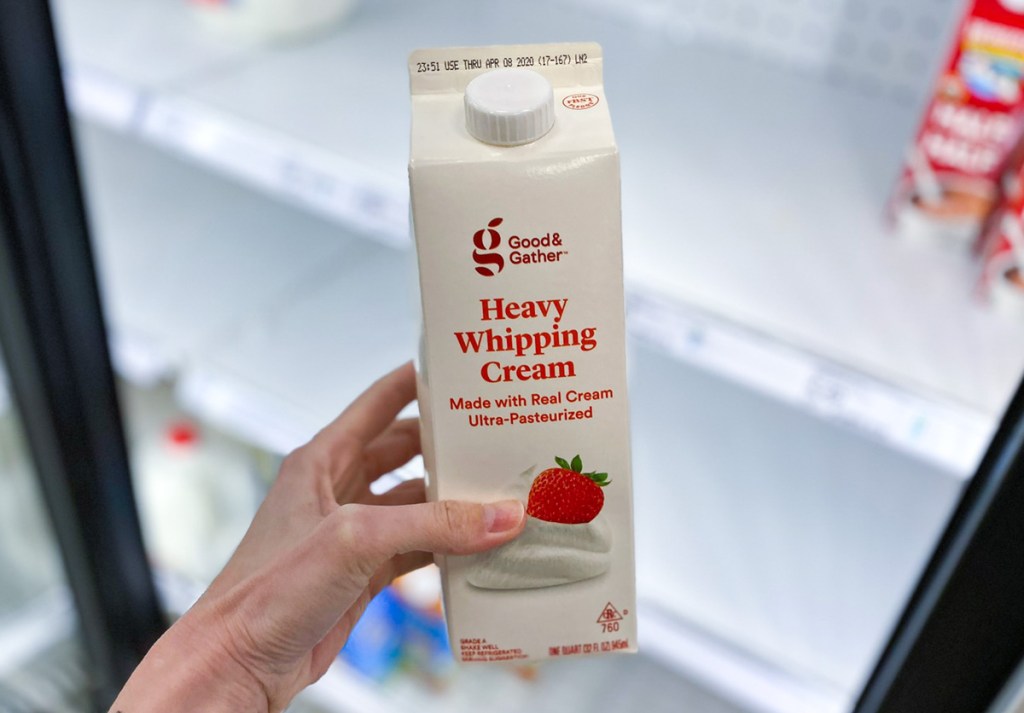 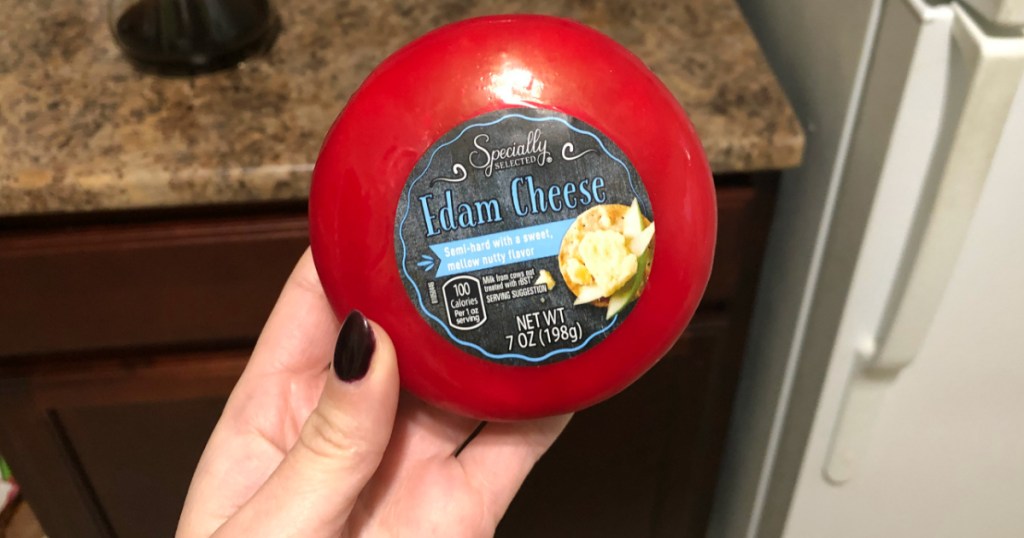 Cheese is a great way to add extra fat and protein into your keto meals. A few of our favorite cheeses are Edam cheese (sold at ALDI), Pecorino Romano, Kerrygold Dubliner, Galbani string cheese, and cream cheese – just to name a few. By the way, this Cream Cheese appetizer ball is cheesy and delish!

We compared some cheese product prices at various grocery stores and here’s what we found: 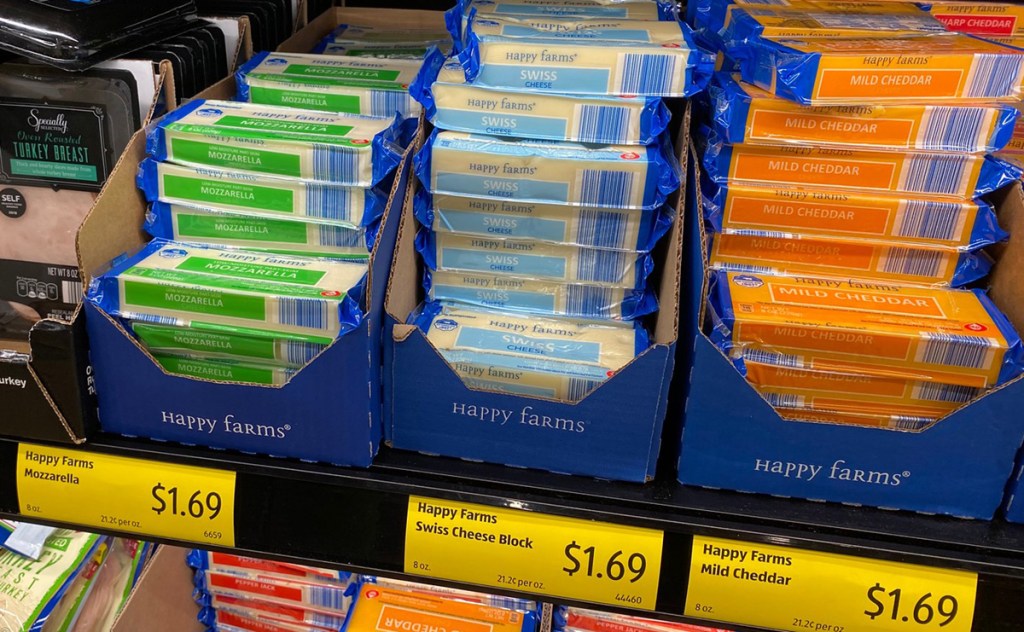 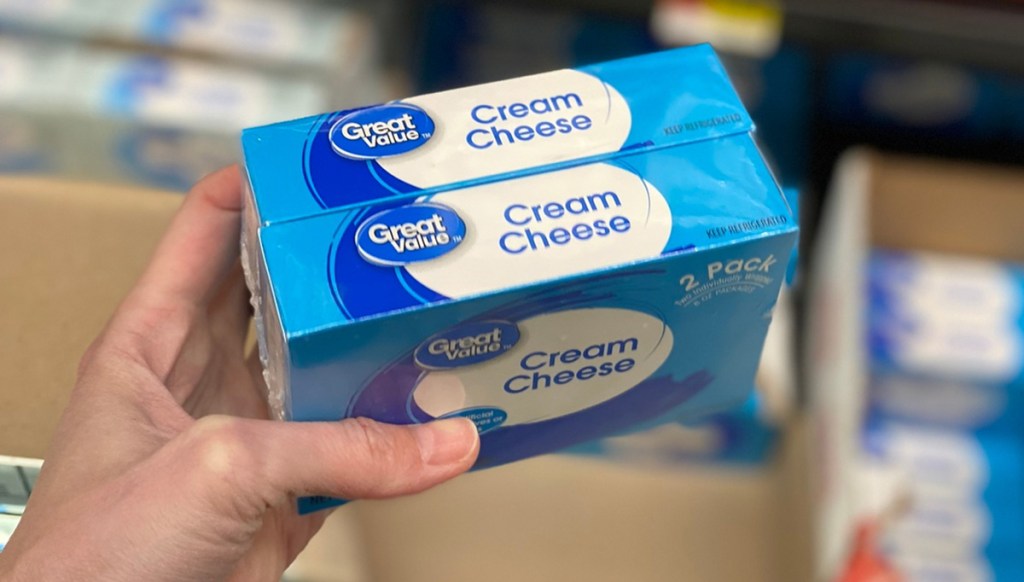 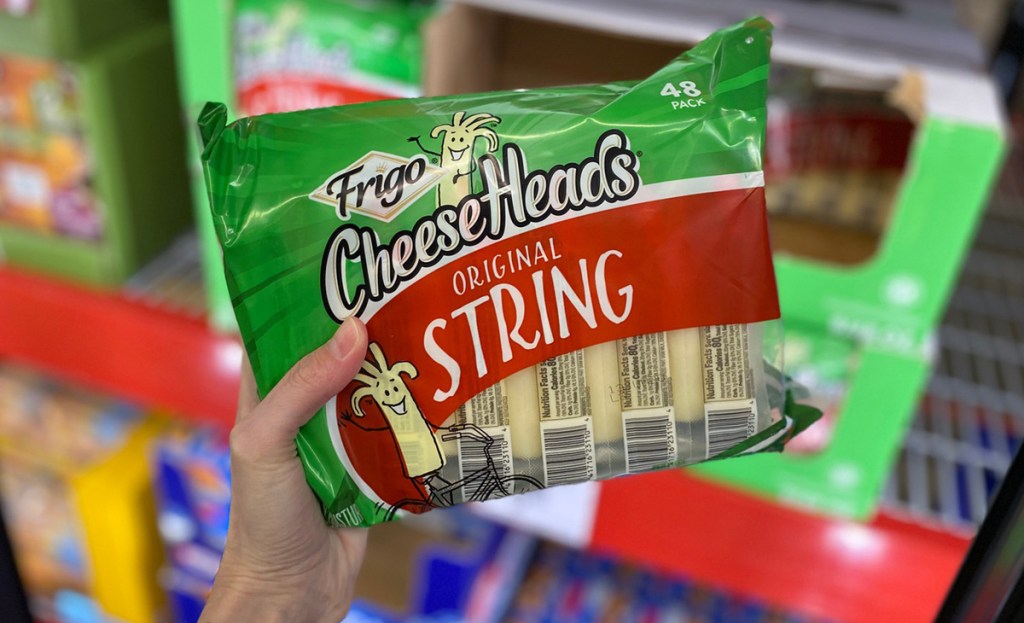 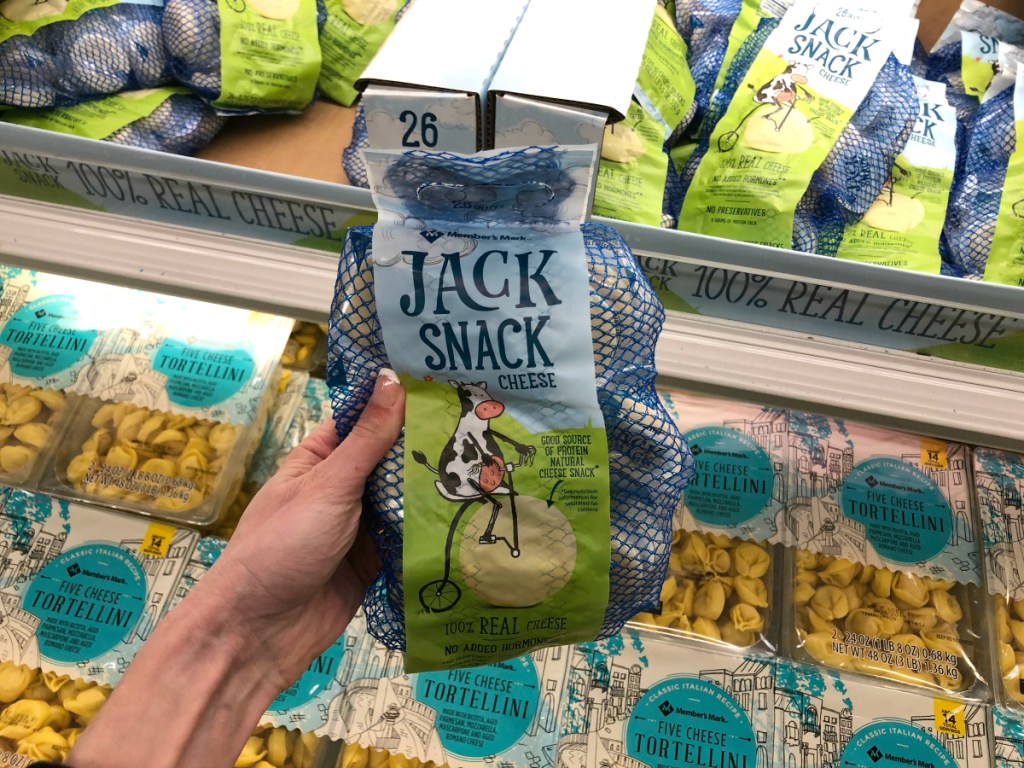 Looking to save on specialty cheeses? One of our favorite places to score delicious, keto-friendly specialty cheeses is at Trader Joe’s! They have everything from creamy brie to firm, aged cheddar to crumbly bleu cheese. Yum! 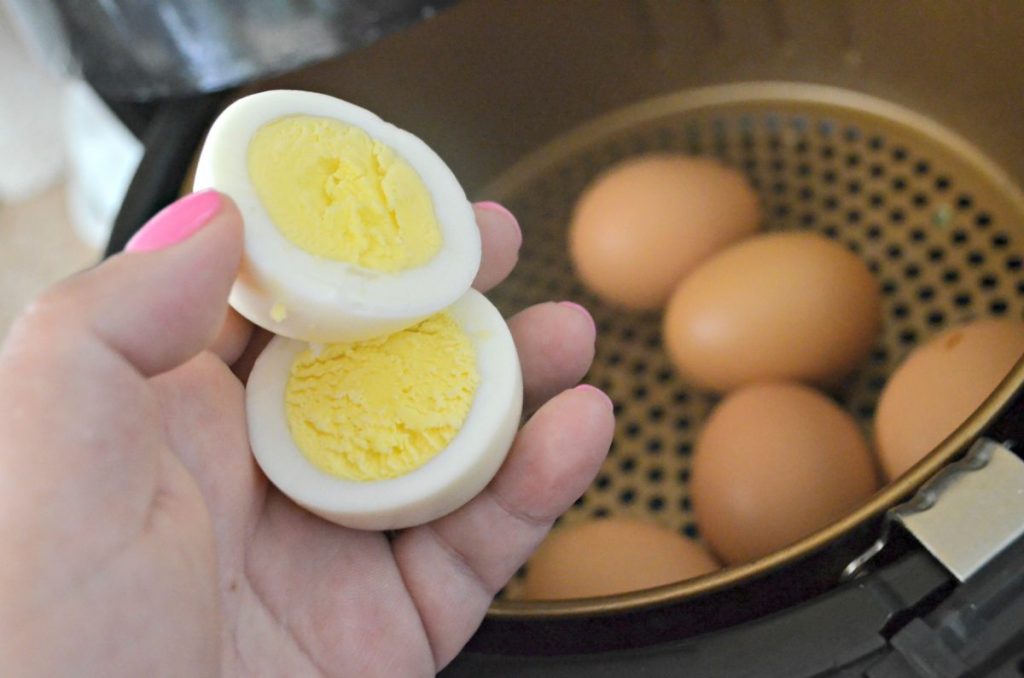 Eggs are considered a “superfood,” and you’ll want to make sure to include the fatty yolk when incorporating into meals. They’re a rich protein source, are heart-healthy, and have been shown to increase the feeling of fullness, making them one of the healthiest foods to eat on the keto diet!

We compared the cheapest egg prices at various grocery stores and here’s what we found: 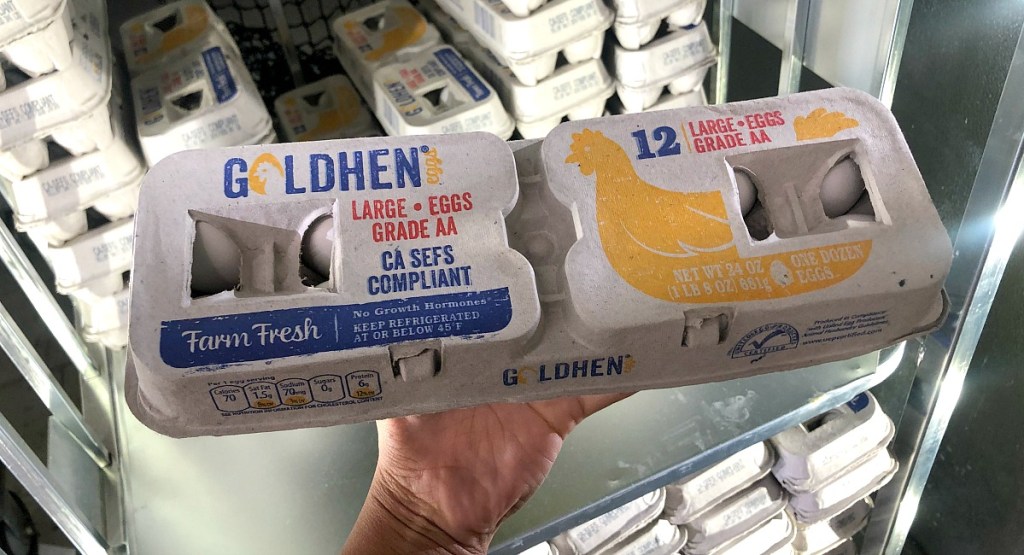 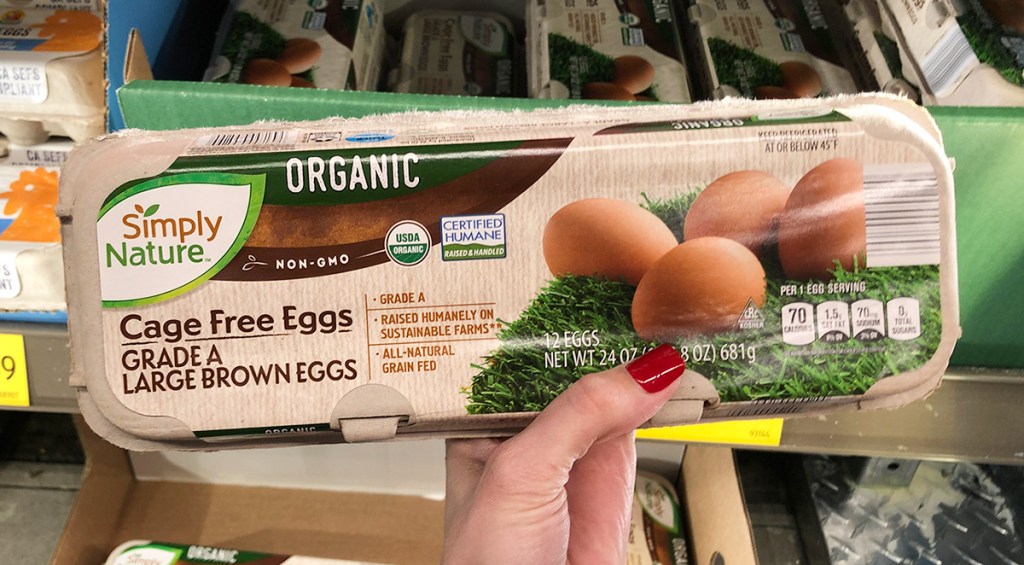 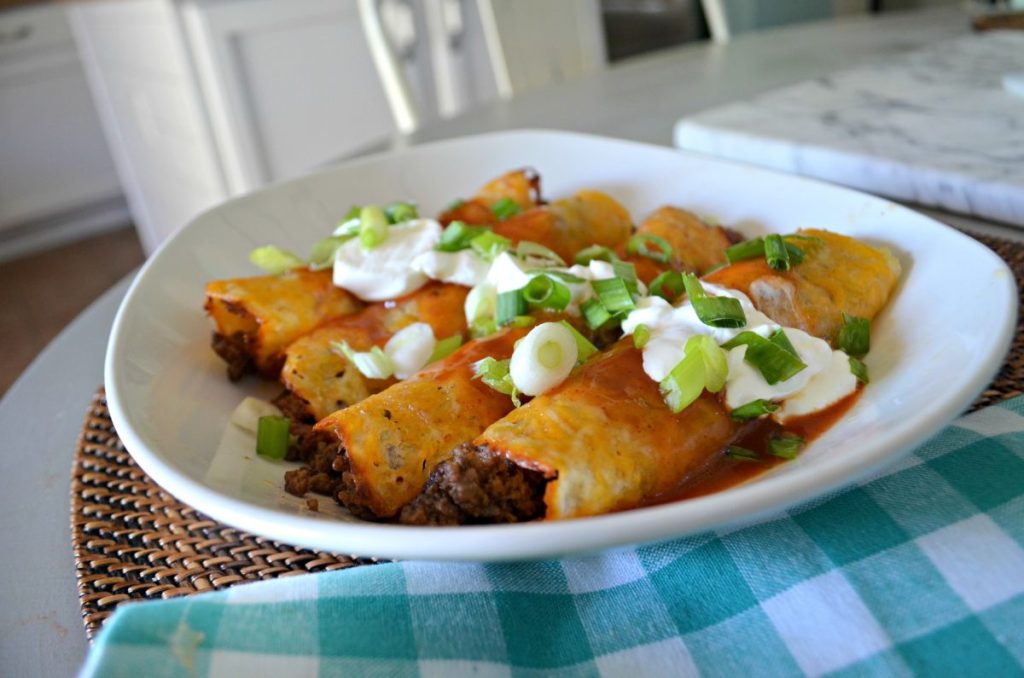 Aside from the delicious flavor of sour cream (Keto Ground Beef Enchiladas, anyone?), sour cream also has other benefits: it’s high in fat, and loaded with vitamins and minerals. It may also be more beneficial to your heart than non-fermented dairy products.

We compared the cheapest sour cream prices at various grocery stores and here’s what we found: 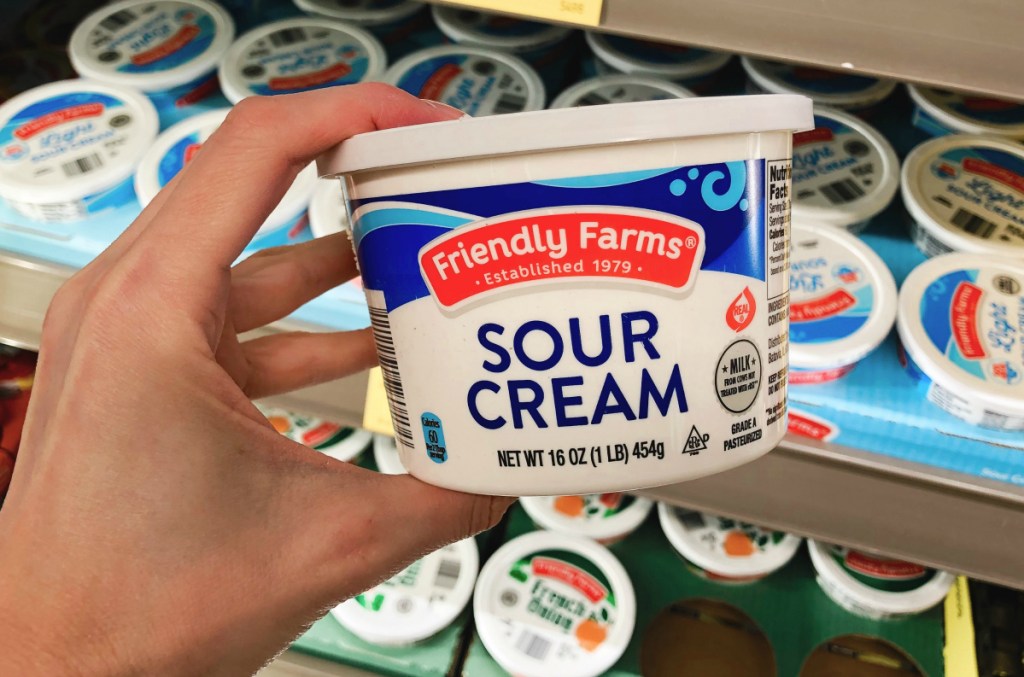 While there are so many tremendous places to find reasonably-priced dairy staples, ALDI & Sam’s Club were the biggest contenders!

Check out the BEST Keto Finds at ALDI! 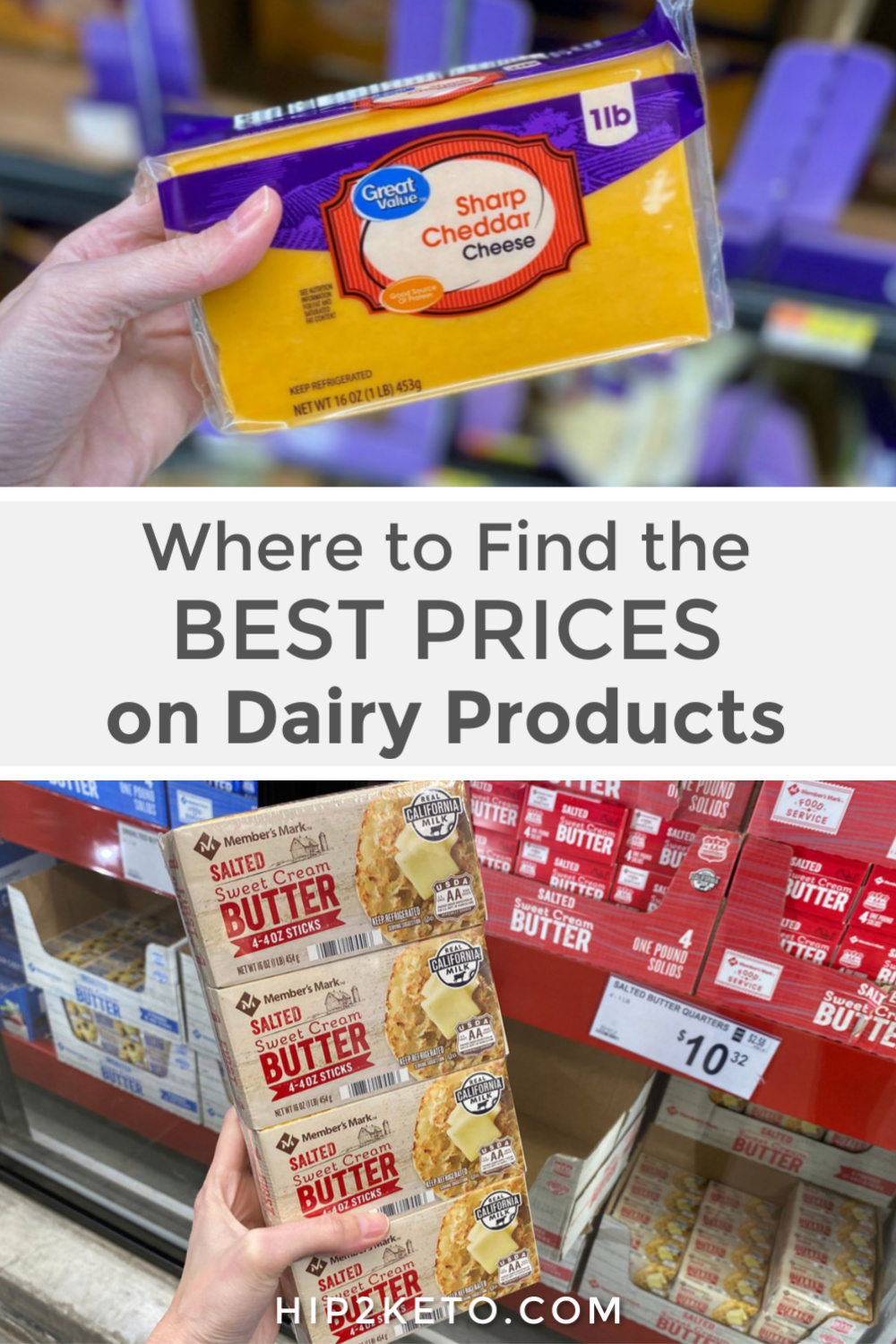