I Spent $39 on Magic Spoon Keto Cereal. Was it Worth it?! 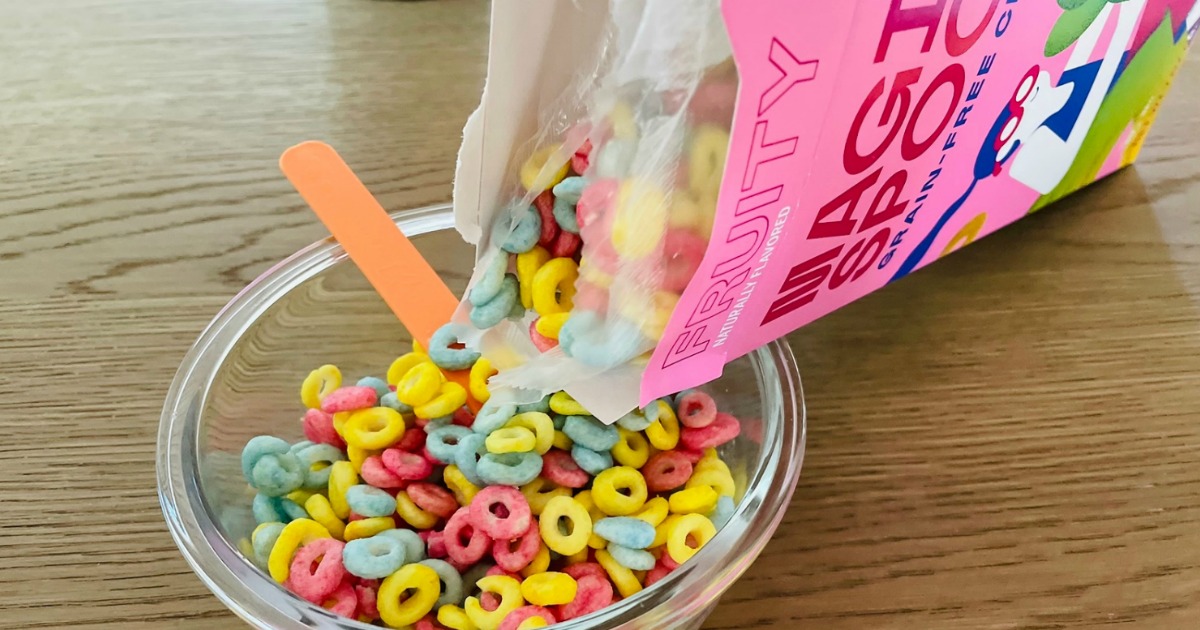 Have you heard the news? There’s a keto product in town, Magic Spoon Cereal, and it’s totally changing up the breakfast cereal market… and it’s about time! Cereal is known to be absolutely loaded with sugar and carbs, so it’s a wonder why it ever became what so many people eat first thing in the morning.

Thankfully, Magic Spoon did something about it and created a low-carb cereal that ditched the sugar and gave their cereal more of a protein focus. 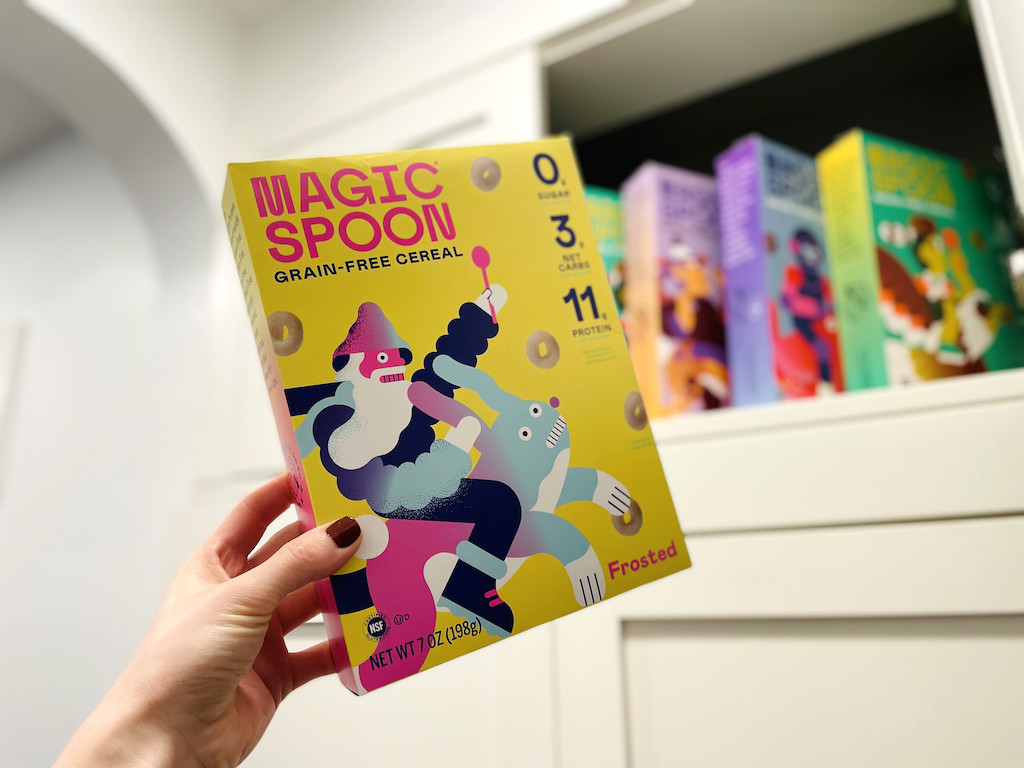 Sounds a little too good to be true, right?

Well, kind of… Collin here, and I’m going to tell you why I’m both liking and disliking this cereal as far as it pertains to both my keto and frugal living lifestyle.

What I love about Magic Spoon Cereal: 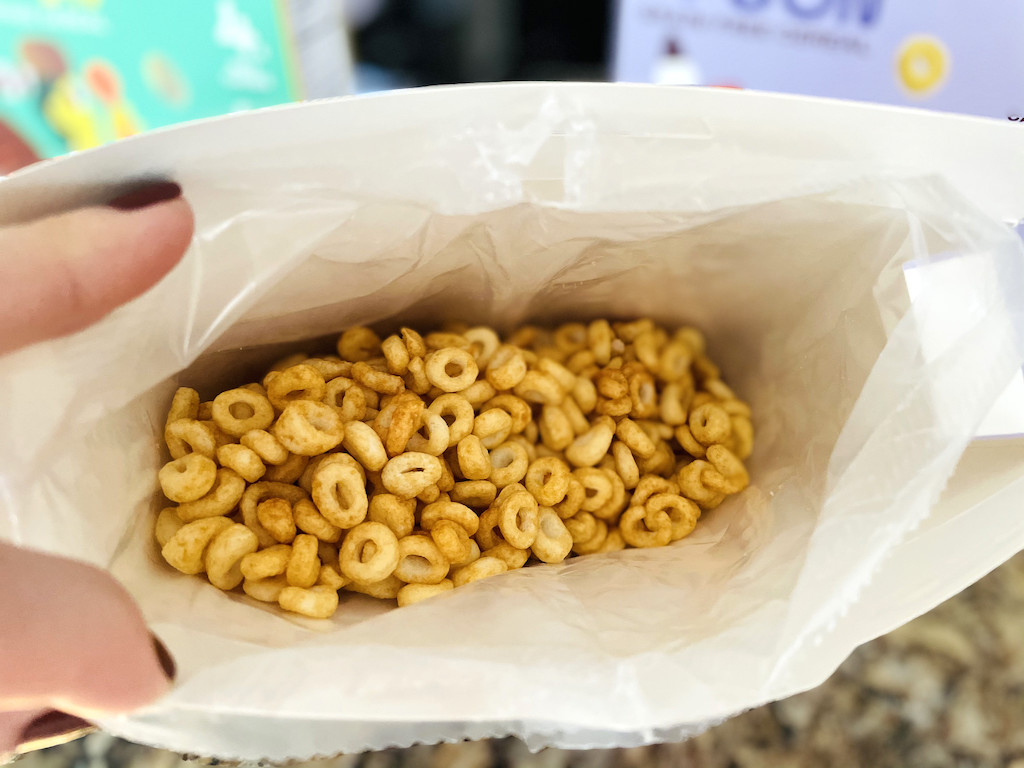 First off, it’s actually delicious! My keto tastebuds may be tuned a little differently than others, but I was so blown away after the first bite. It was magical. 🤩

Magic Spoon cereal was originally released in four flavors: Fruity, Frosted, Cocoa, and Cinnamon. Out of the four, my top favorites have been the cinnamon and frosted varieties. My brother-in-law Stetson even tried out the cereal and he also loved the Cinnamon flavor (he said they reminded him of Cinnamon Toast Crunch). 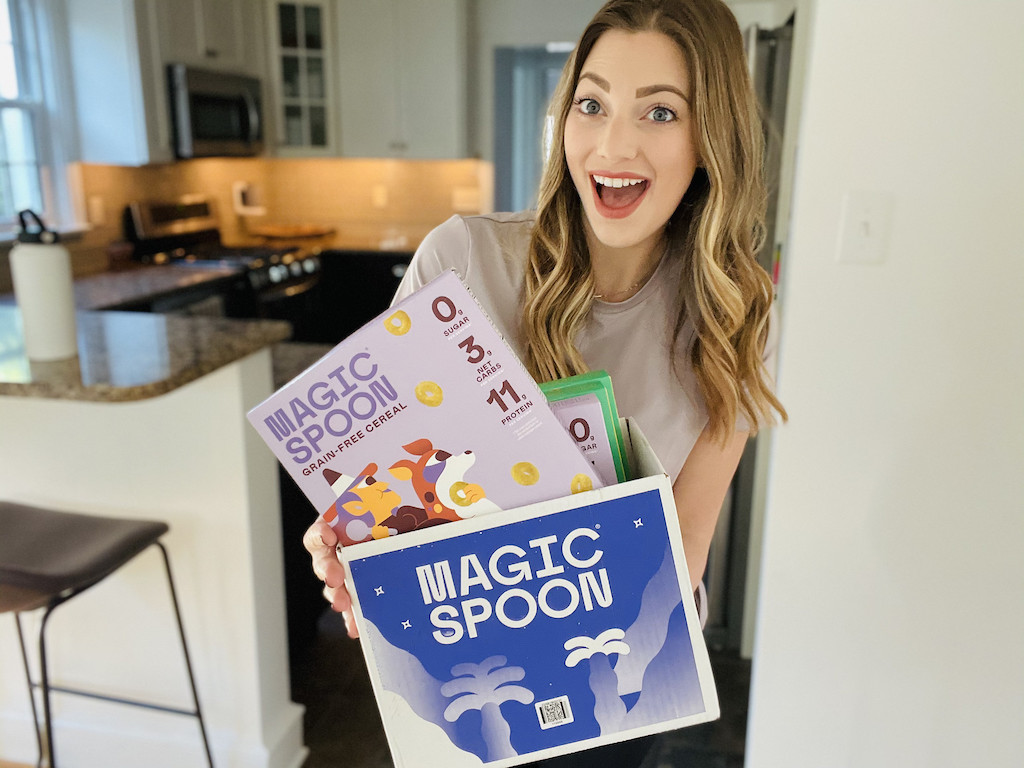 The brand often releases seasonal flavors, too, so keep your eyes peeled for new ones to pop up! They previously released two Fall flavors of cereal, Salted Caramel & Apple Cinnamon, which were both incredibly delicious, and Sara on our team was one of the very first to give them a try (however, these are no longer available). 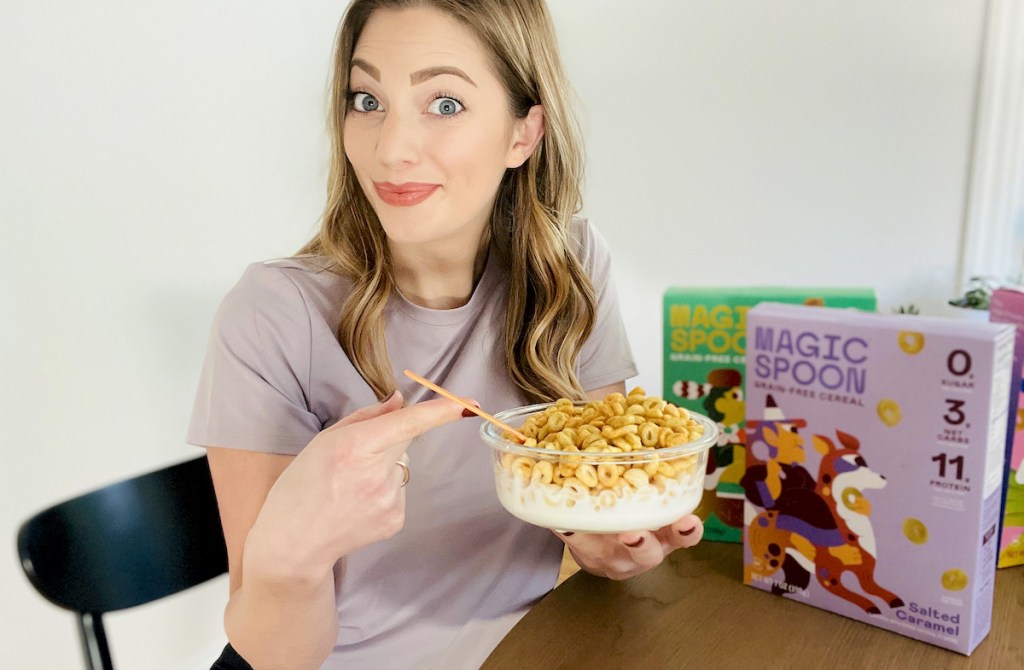 “This was my first time trying Magic Spoon cereal after hearing my whole Keto team rave about it for months and it truly delivered beyond my expectations! You’d honestly never guess this cereal was low-carb… and not filled with loads of sugar. I am so impressed and also so excited to be able to enjoy bowls of delicious cereal with absolutely no guilt! “ 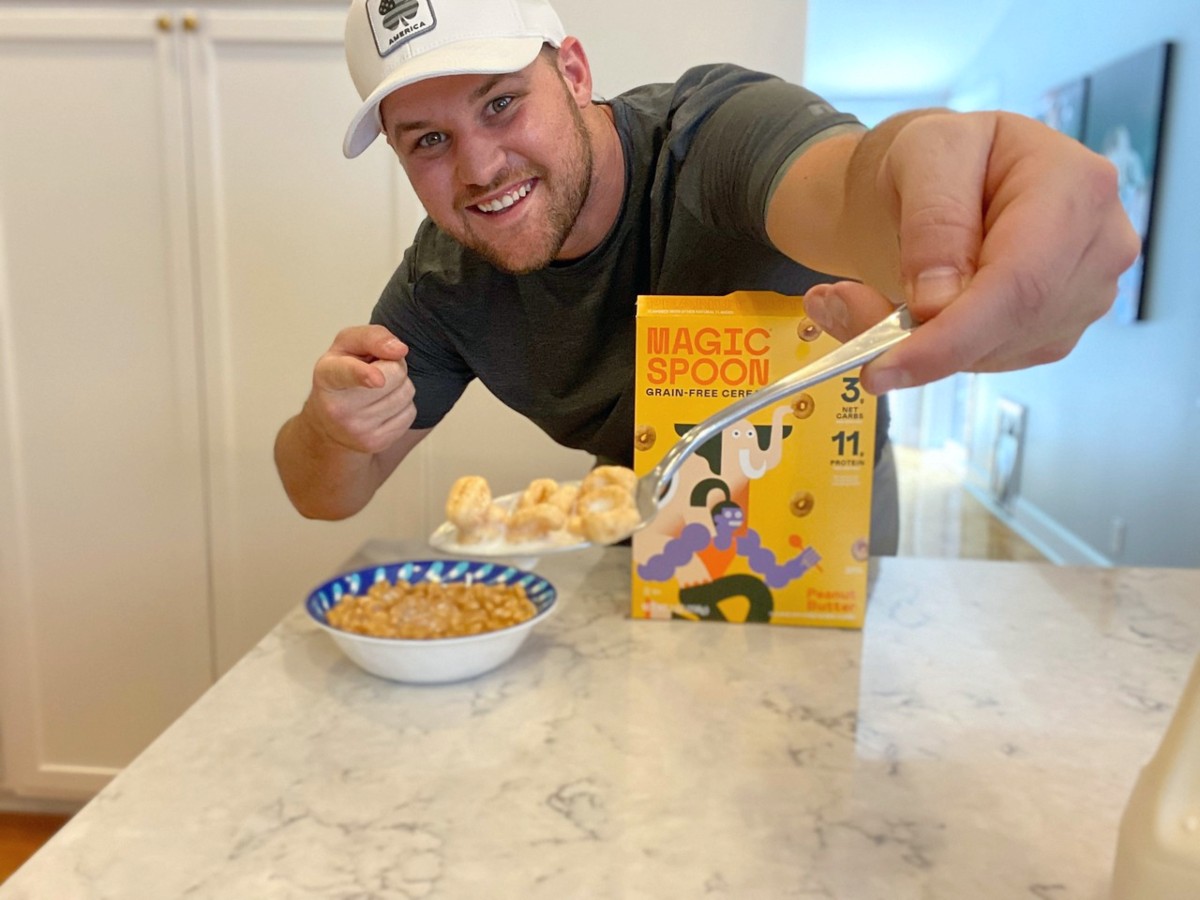 Stetson and I really love the newish Peanut Butter flavor, too!

All Magic Spoon cereal is satisfyingly crunchy and perfectly sweet, but the Peanut Butter is an absolute game-changer. Both Stetson and I declared it our absolute favorite of all the Magic Spoon flavors, and I was ordering more before my bowl was even empty! 😬 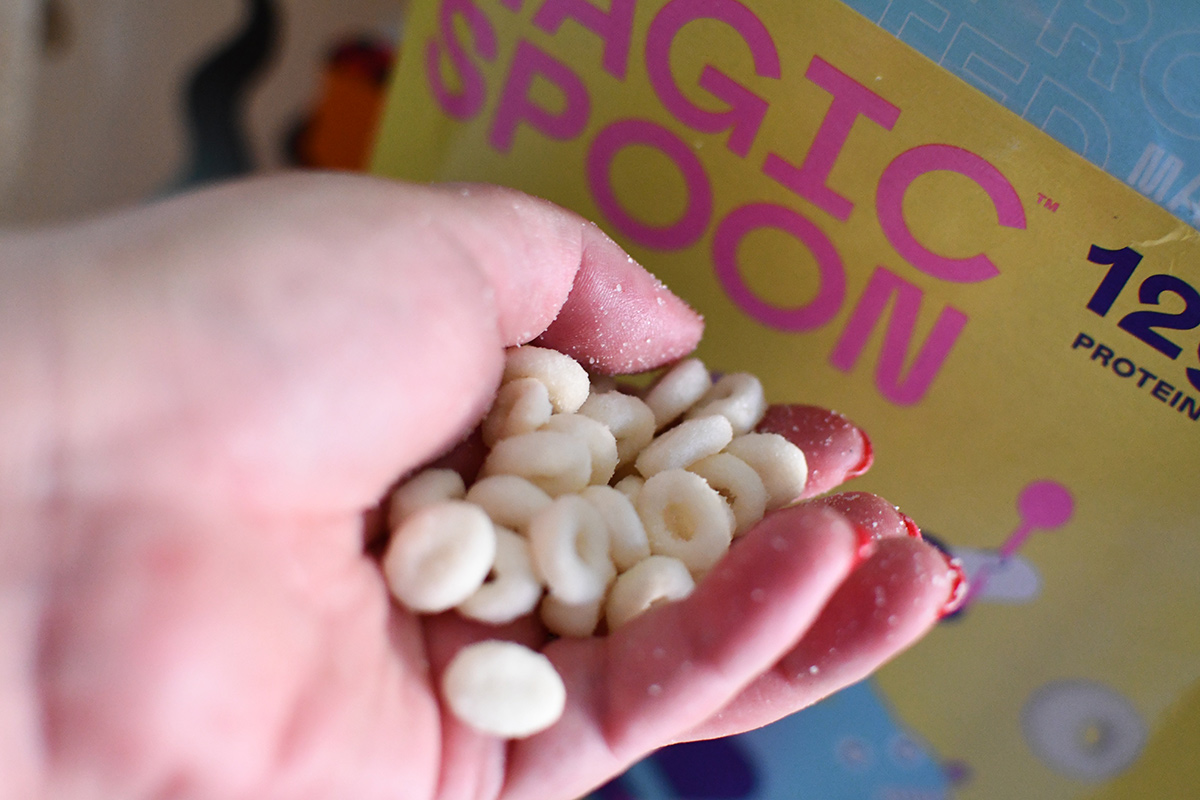 Many times when sugar is removed from a product, it’s replaced with a not-so-great-for-you sweetener. When I checked the ingredients list on the Magic Spoon box, I was pleasantly surprised to see Allulose, monk fruit, and stevia as the sweeteners. Those are all non-sugar options that are totally keto-friendly!

Here’s what you’re looking at for each 1/2 cup serving of this cereal:

Plus, it’s not made with any crazy ingredients that I can’t pronounce, so I feel good about what I’m eating. 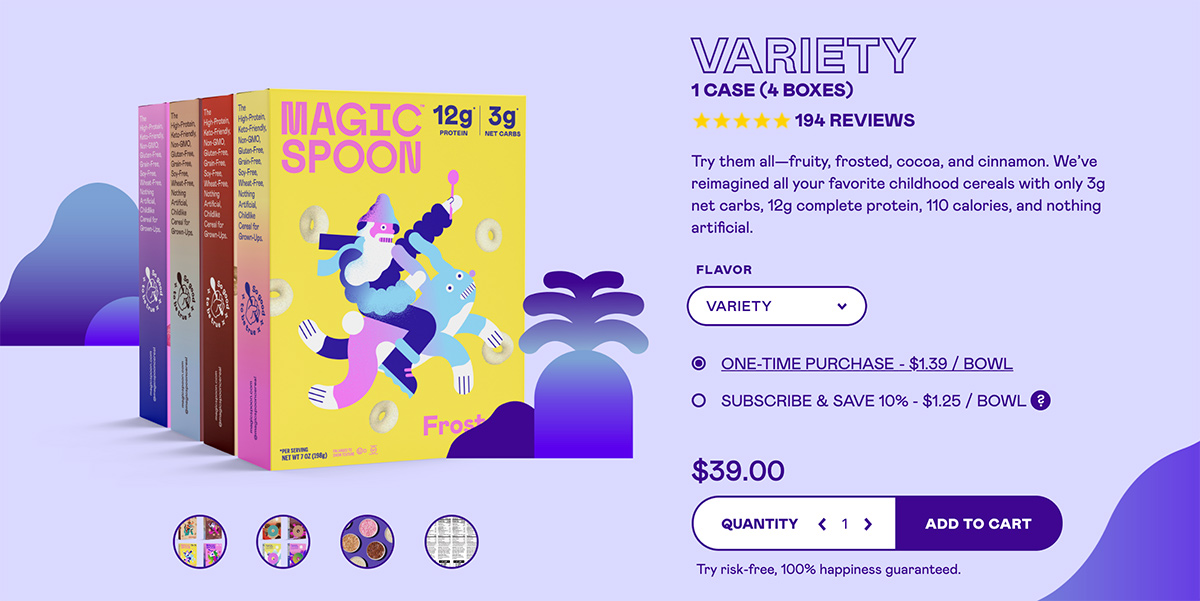 Each box of cereal comes with nearly a $10 price tag.

In a way, I get it. This is the first true keto innovation into the breakfast cereal market, and I’m sure it took quite a bit of R&D (research and development) to get it to taste so darned good. But come on… almost $10 a box?! My money-saving heart just can’t take that price, so hopefully they release a coupon or cash back promo sometime soon so I can REALLY stock up! 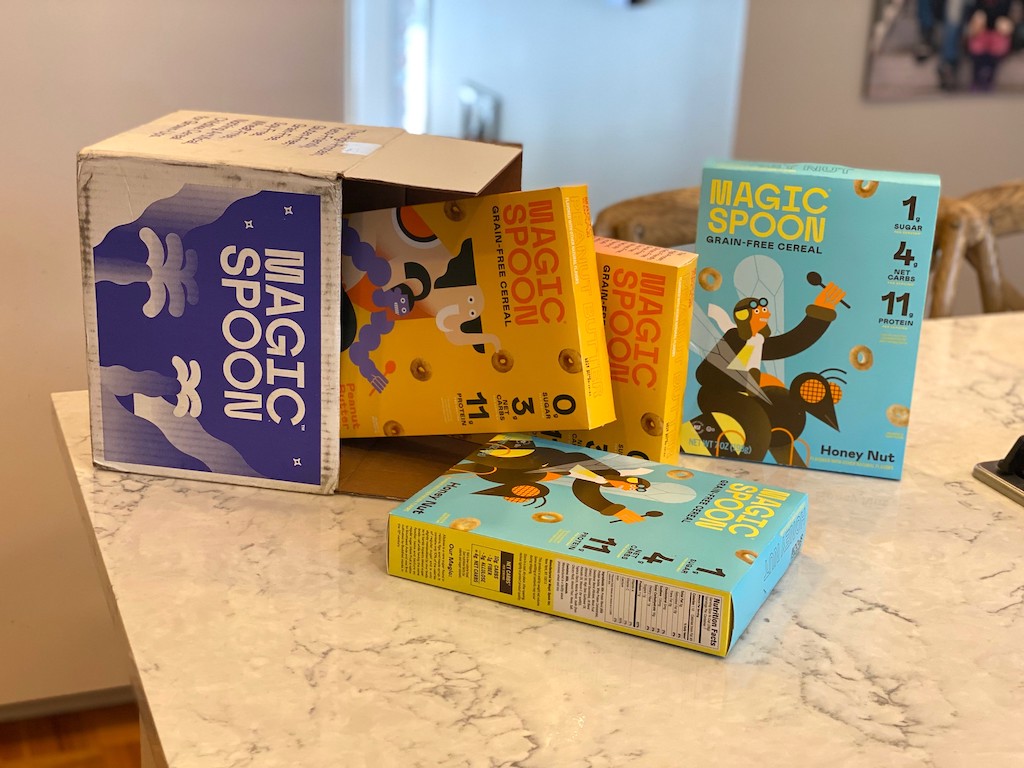 With that said, we did reach out to Magic Spoon and we’re super appreciative when they responded to us with an exclusive code! Just shop on MagicSpoon.com and use promo code HIP2KETO to score free shipping on your order. 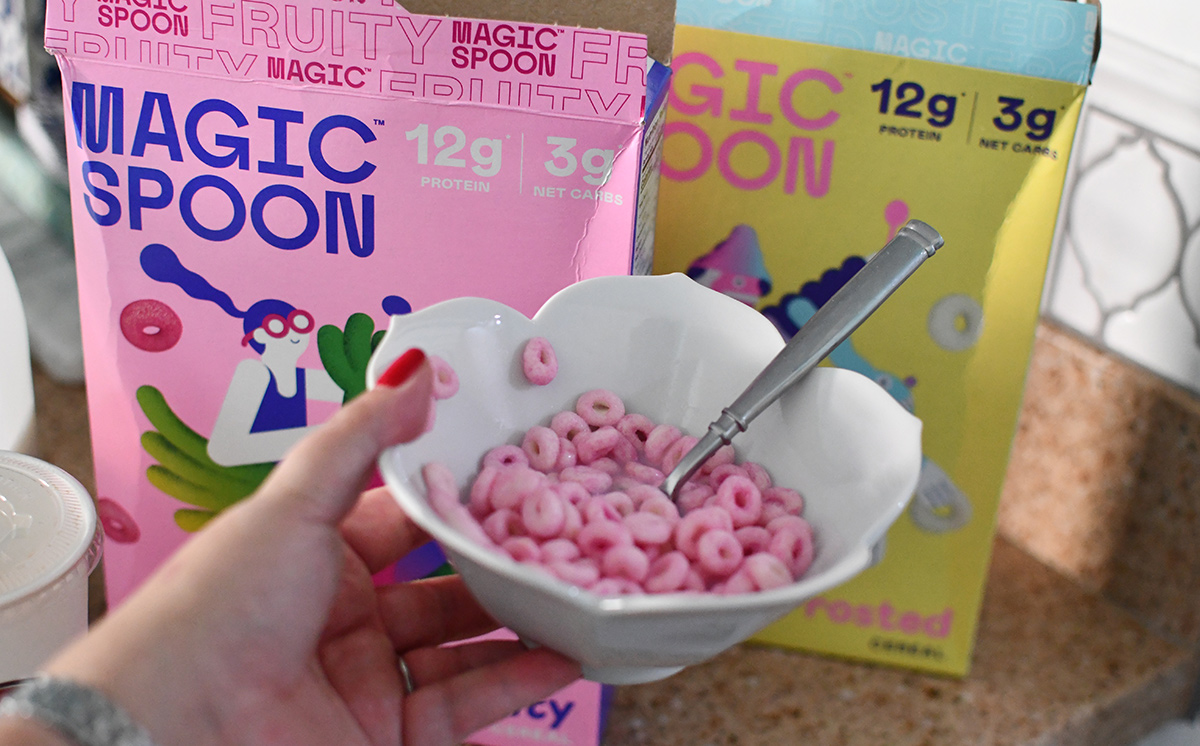 All in all, this cereal is truly what it claims to be: Magical!

If you’re a keto eater and you’ve been missing cold, crunchy breakfast cereal, Magic Spoon will fulfill all your wishes. That is…if your wallet isn’t watching. 😆 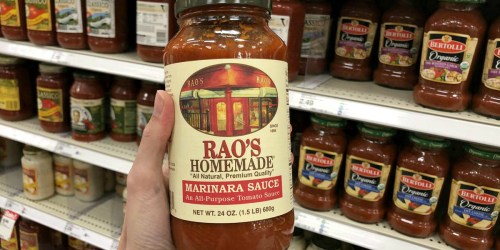 Rao’s Homemade Marinara Sauce is Low Carb & Delish (Get Over 40% Off at Target!) 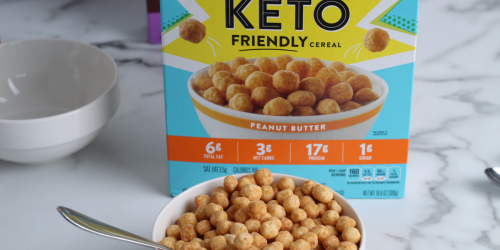 I Tried the New Wonderworks Keto Cereal From Walmart… and WOW! 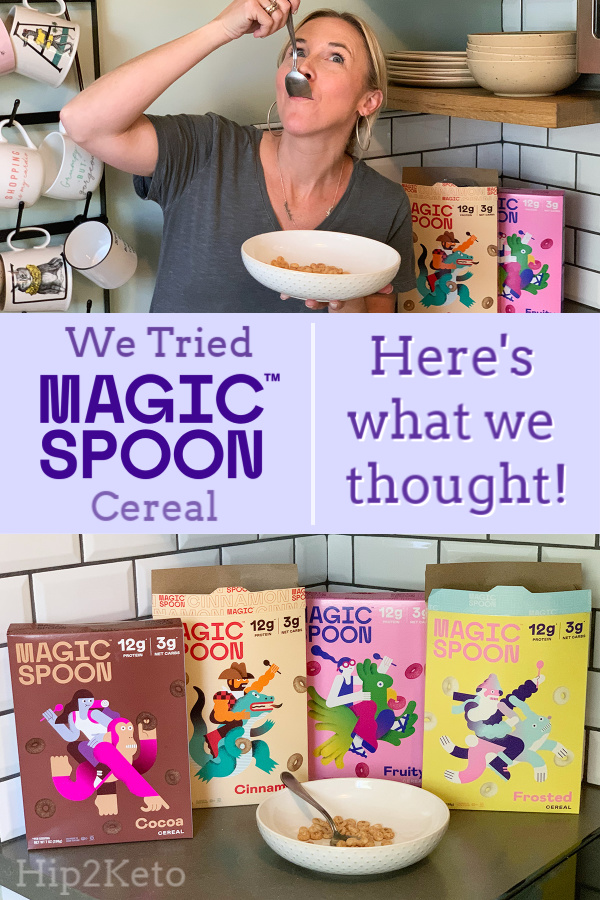 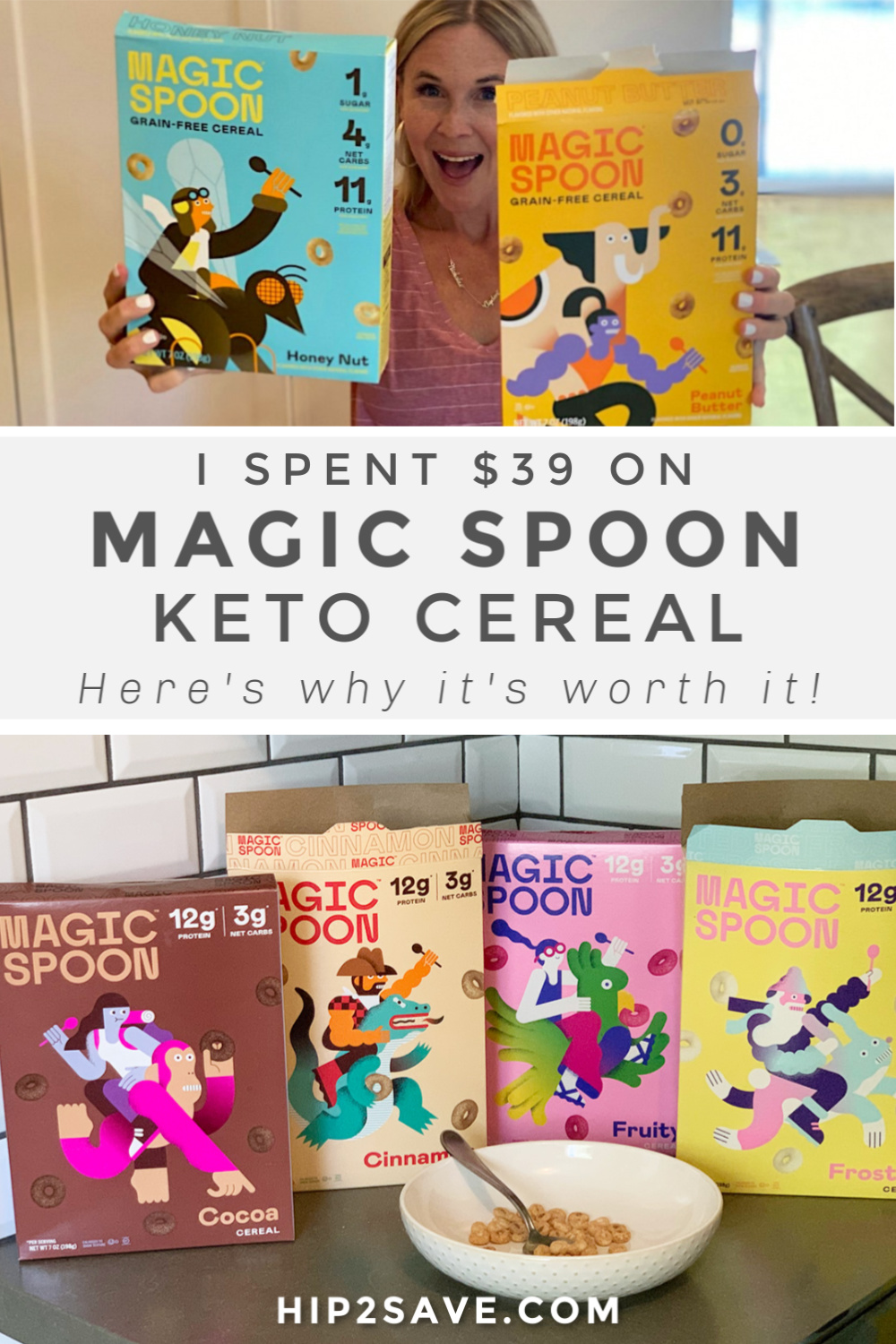