What Does it Mean to Be Fat-Adapted?

We get this question a lot – What does being fat adapted actually mean? 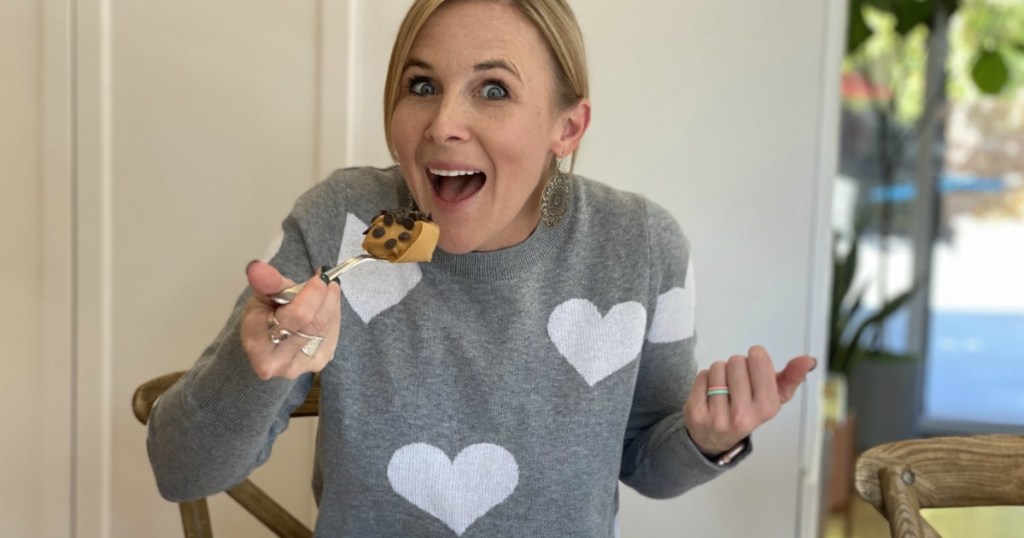 Have you heard the term “fat-adapted” but aren’t quite sure what it means? 🤔

Being fat adapted is often tossed around in the keto community. If you’re new to keto, you might be wondering what exactly that means. And even if you’ve been doing keto for a while, you still might have some questions.

When you hear someone say “fat-adapted”, it refers to a person being in ketosis. You can pretty much use the terms interchangeably. Ketosis is when your body is burning fat for fuel instead of running off carbs. ⛽️ The type of fat your body is using for fuel is called ketones — that’s where we get the words ketosis and the keto diet. 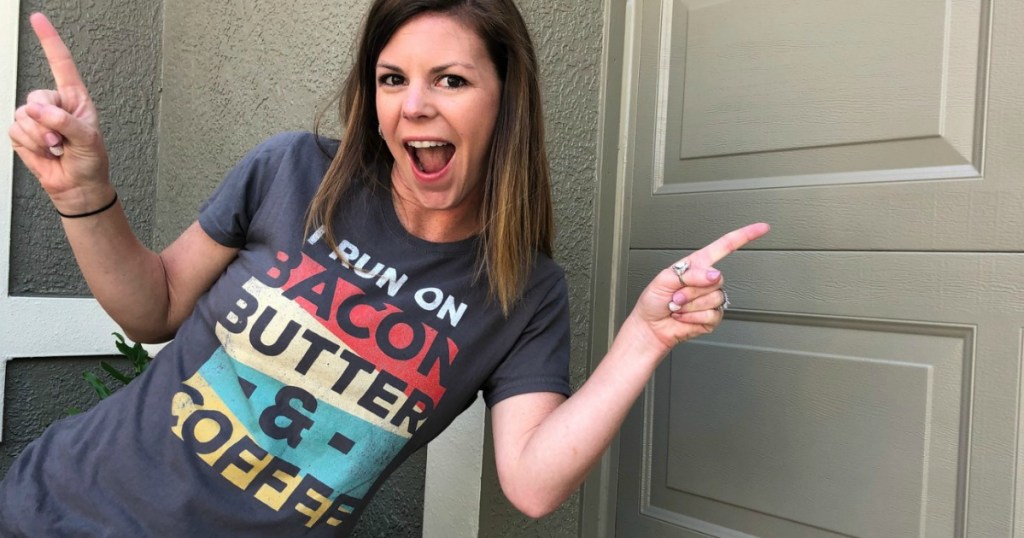 How do you become fat adapted?

To be fat-adapted or in ketosis, you need to get your body to efficiently burn ketones for fuel. You can do this by following a keto diet and keep your total carb intake around 20 to 30 grams of carbs a day.

When you’re carb intake is low, your blood sugars will stay stable. There won’t be any extra carbs available for your body to use as a source of energy, so then your body turns to fat for a fuel source.

Carbs are the easiest form of energy for your body to use, next is fat. So if you’re eating a lot of carbs, it can cause your blood sugar to spike and your body will be burning carbs in the form of glucose. But if you keep your carb intake low, your body will be forced to switch to fat for fuel. And the longer you follow a keto diet, the better your body will be at burning fat for fuel and you’ll start to become fat-adapted! 👏 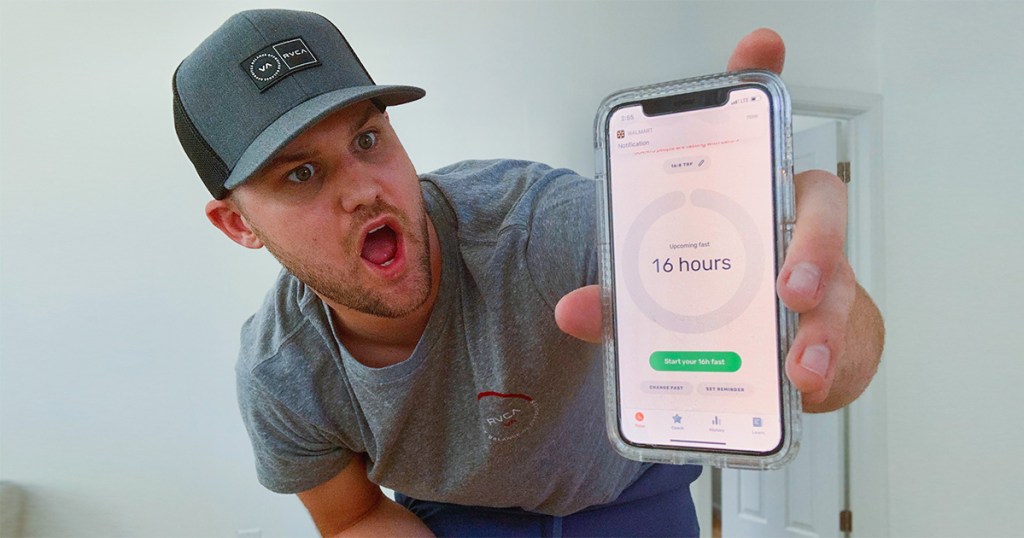 Are there any other ways to get into ketosis?

Fasting is another way to get your body to start burning fat. Intermittent fasting has gained a lot of attention in the last few years and definitely compliments the keto lifestyle! Research shows that fasting for at least 12 or more hours will get you into ketosis.

But if you fast for 12 hours and then eat something high carb, like pancakes, to break the fast, you’ll be out of ketosis. Eating a low-carb meal like bacon and eggs for breakfast will keep your body running off fat and feeling great! 🍳

But don’t worry, we’ve got you covered with a keto pancake recipe anyway!

Moral of the story, following a keto diet and practicing intermittent fasting can jump-start the process of becoming fat-adapted. 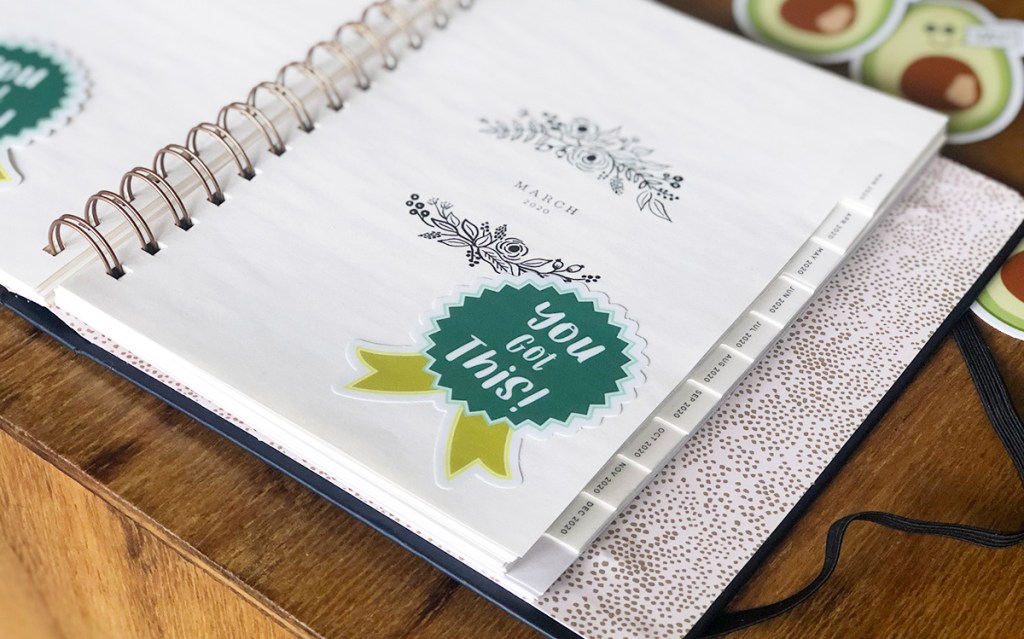 How long does it take to become fat-adapted?

Several factors come into play when trying to get your body to become a fat-burning machine and it will vary from person to person.

Medical conditions such as diabetes or metabolic syndrome can make the process take longer as your body is already having issues with glucose.

The stricter you are with following a keto diet, the faster you’ll be able to get into ketosis. The same goes for fasting — if you stick with fasting for at least 12 hours a day, you’ll like have an easier time running off fat. 🙌 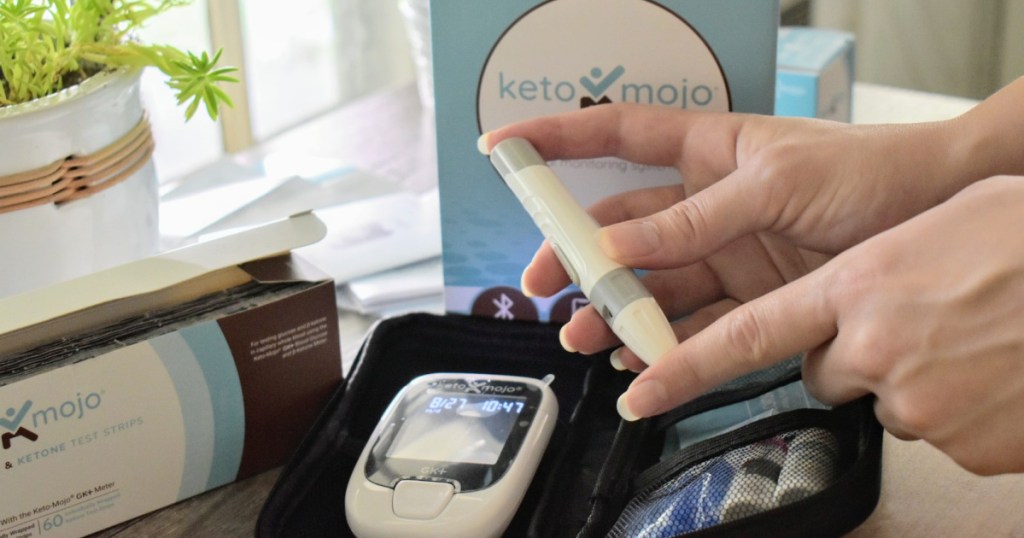 How do I know if I’m burning fat for fuel?

If you really want to know if you’re fat-adapted, one simple method would be to check your ketone levels. This can be done with urine test strips, a blood ketone meter, or a ketone breath test.

You can also tell by your hunger levels and energy levels. When a person’s body is efficiently burning fat for fuel, you’ll find that you don’t get hungry as often. This is because your body is getting all the energy it needs from your fat stores, not from food.

Another marker for being in ketosis is your energy level. People who are fat-adapted tend to have fairly good energy levels throughout the day. This is because your blood sugars are stable and you’re not experiencing that afternoon slump when your blood sugars crash after that sandwich and chips you had for lunch. Sounds pretty great, right? 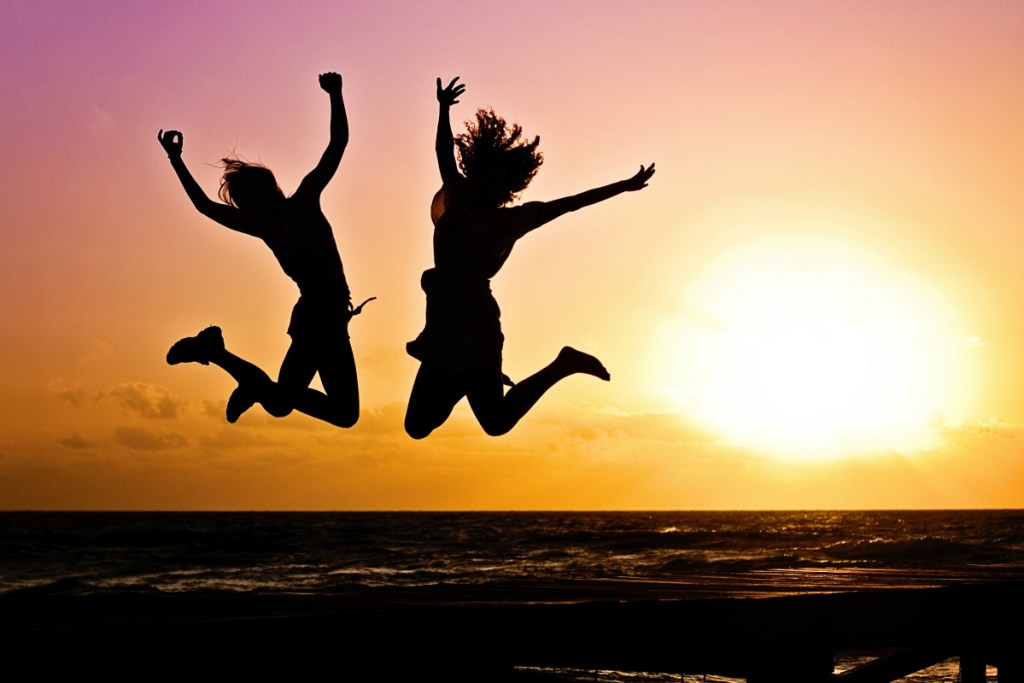 You can do it!

Overall, being fat-adapted has a lot of benefits! When you come across the term “fat-adapted” know that it means the same thing as being in ketosis.

If you’re new to keto, we’re here to help you on your journey to becoming a fat-burning machine. If you’re an old pro at keto, we’ve still got a ton of helpful resources and recipes for you!

Here’s everything you need to know about starting the keto diet! 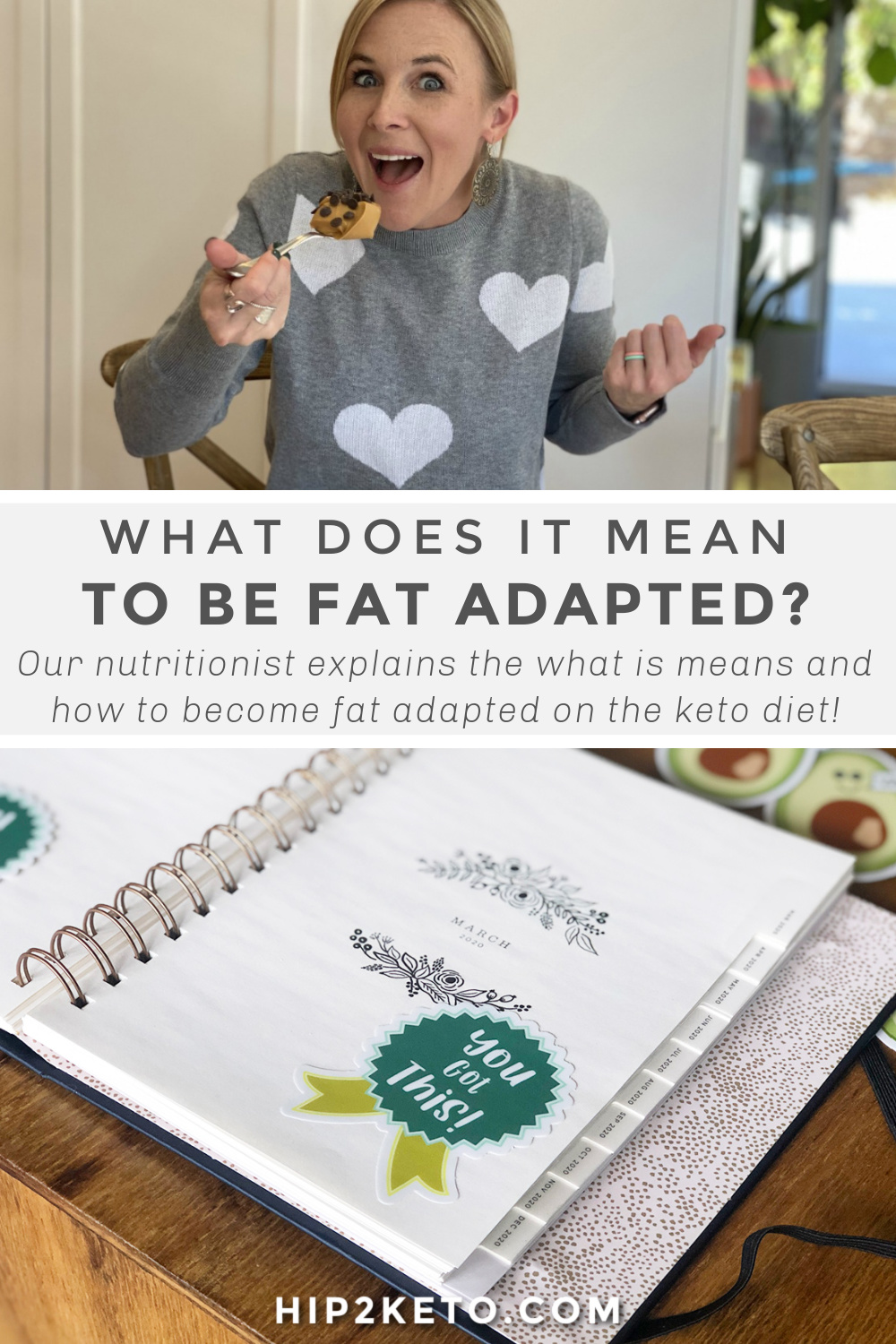