We’re sharing all the Hardee’s and Carl’s Jr. keto options when hunger strikes! 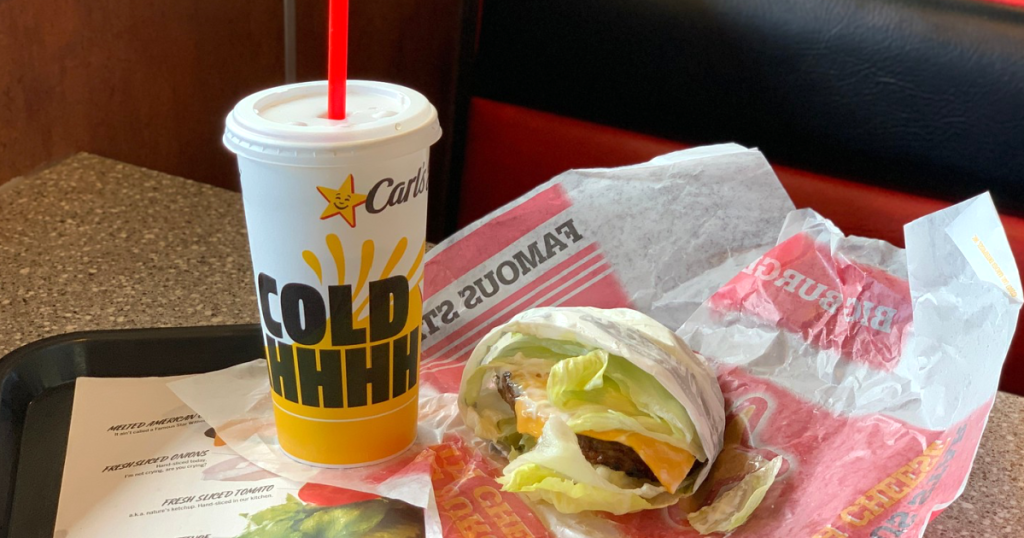 Hangry for Hardee’s? Craving some Carl’s?

Both Carl’s Jr. and Hardee’s offer somewhat helpful nutrition guides for dining, but unfortunately, you can’t customize the nutrition values like you can on some fast food sites. Luckily, we’re here to offer a little Hardee’s & Carl’s Jr. keto help from someone who’s been where you are when you’re wondering what to order. 🤗 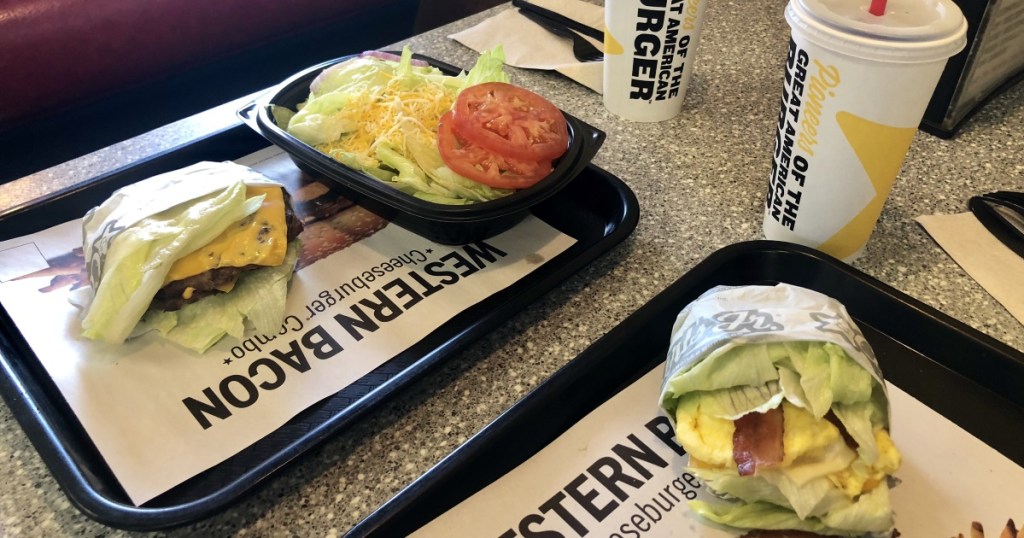 The basics of successful Hardee’s and Carl’s Jr. keto ordering:

Note: We realize that many would consider the items/ingredients on this list to be “dirty keto,” so keep that in mind when you’re deciding if you want to keep Carl’s Jr. and Hardee’s on the menu.

Here’s how to order keto at Carl’s Jr. and Hardee’s:

To start, there’s one menu section you may want to avoid entirely… 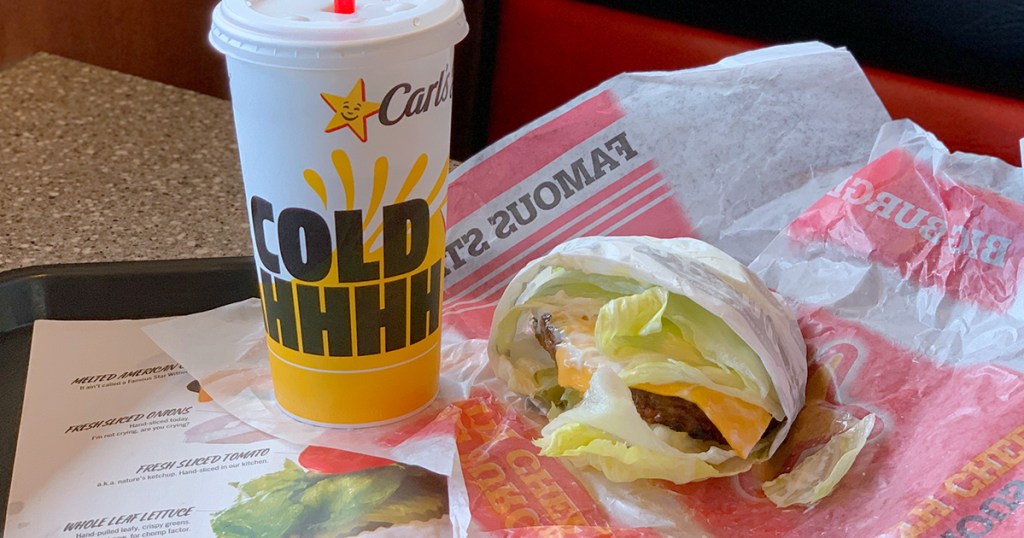 As delish as the Green & Red Burrito menu is, most (if not all) of the items are very high in carbs and may be difficult to substitute.

However, they do have some tasty & keto-friendly guacamole that you can add to other menu items!

If you’re craving a breakfast burrito on the go, we’ve got ya covered with these Make-Ahead Keto Breakfast Burritos!

The breakfast menu has a ton of keto options. 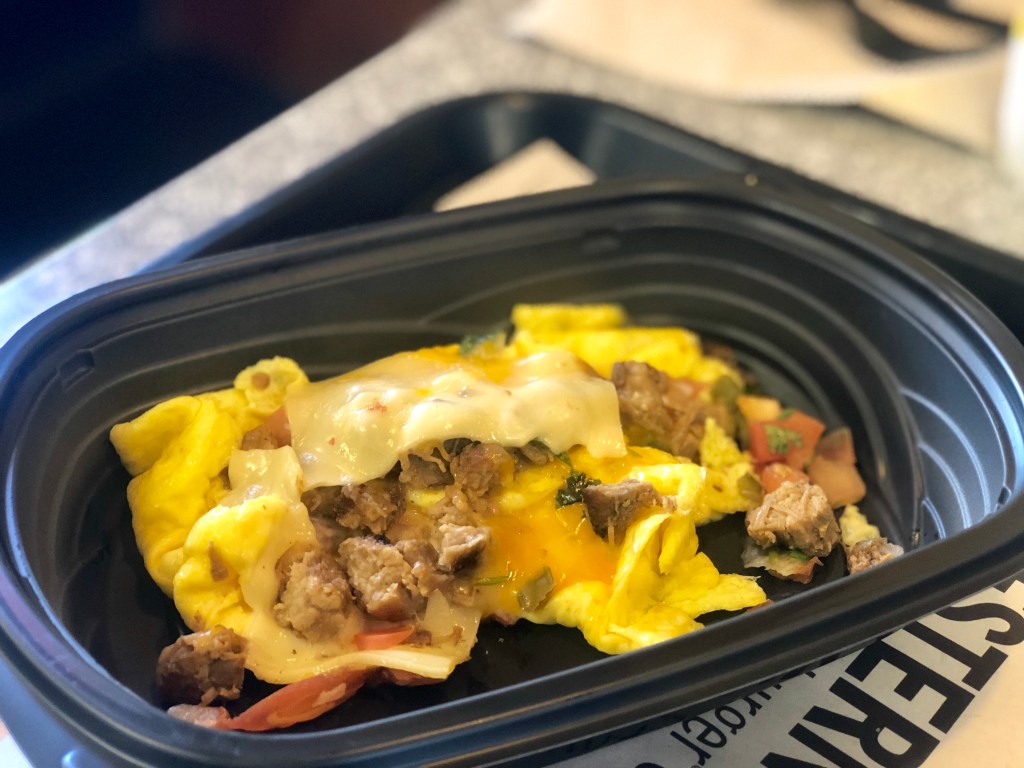 “I’d like the Sausage and Egg biscuit without the biscuit. And a black coffee…”

Just by removing the bready options from the menu, you can open up a whole world of tasty Hardee’s and Carl’s Jr. keto breakfasts! Order your breakfast without a biscuit or burrito wrap & make sure to nix any sauce, or order it on the side so you can control how much you eat.

Luckily, many of their breakfast options already come without extra condiments & they even have a low-carb breakfast bowl if you’re in the mood for easy ordering!

Note: Hardee’s and Carl’s Jr. can substitute the biscuit or tortilla for a lettuce wrap, but I wouldn’t recommend that for the breakfast options since lettuce and eggs taste a little weird together in my opinion.

Here’s how to make Hardee’s & Carl’s Jr. keto for lunch or dinner: 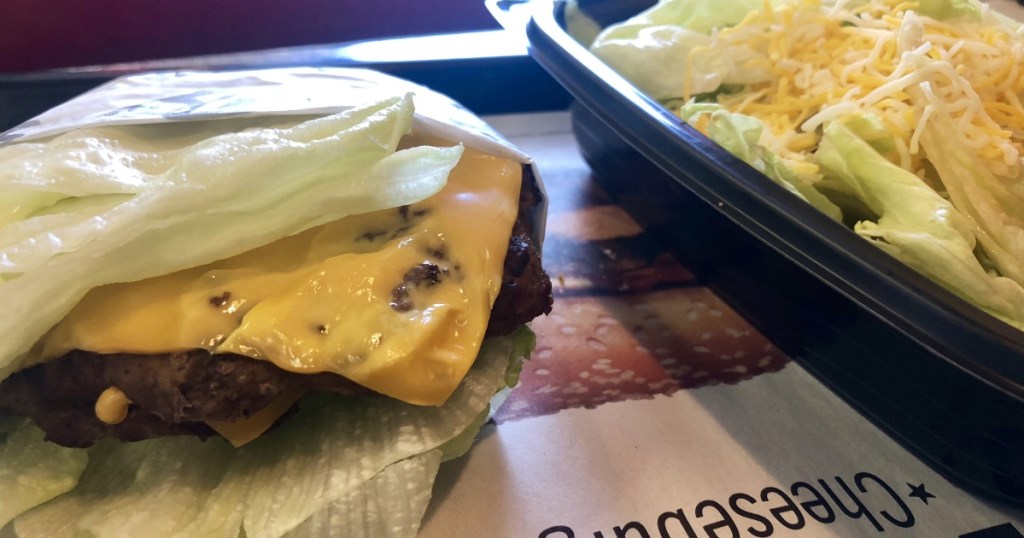 As you can see here, there are a lot of Hardee’s & Carl’s Jr. keto options! Just like the breakfast menu, simply removing the buns & sauces keeps most of the menu pretty keto-friendly. Unfortunately, the exact nutritional info isn’t as easy to calculate as the breakfast options since almost all the menu items include Special Sauce.

However, as long as you stay away from the bun, Special Sauce, and ketchup, you should be in the clear.

Here’s how to order: 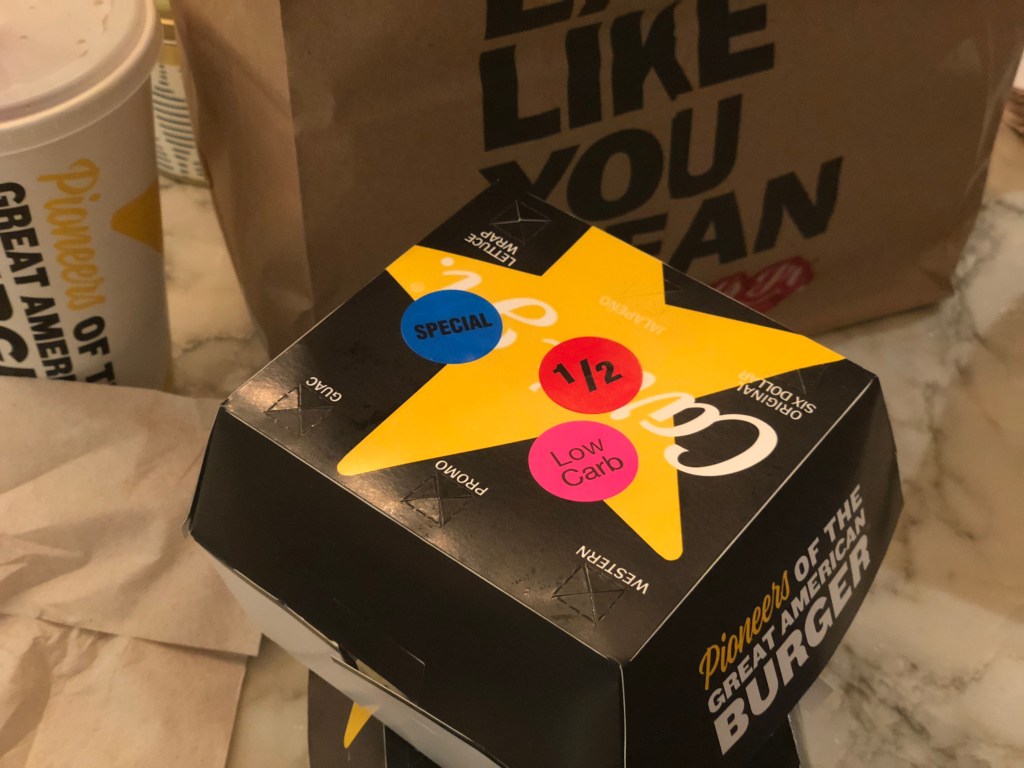 “I’ll have the Really Big Hardee in a low-carb lettuce wrap instead of a bun, with no ketchup or Classic Sauce.”

When ordered the keto way, the Big Hardee comes with three charbroiled all-beef patties, American cheese, and lettuce. When you specifically request a “low-carb” item, the kitchen will be alerted to your preference to avoid any confusion when making the order. 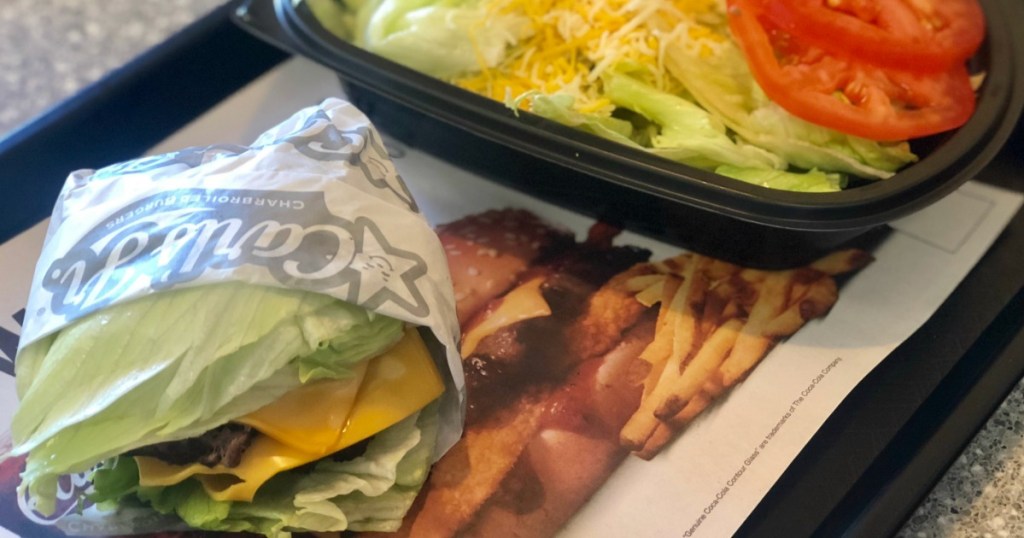 If you have some extra carbs to spare for the day, you can order the Special Sauce on the side instead of skipping it altogether. According to MyFitnessPal, a tablespoon of Special Sauce has around 2g net carbs, so you can definitely fit that in if you want a little extra flavor!

The toppings make the meal! 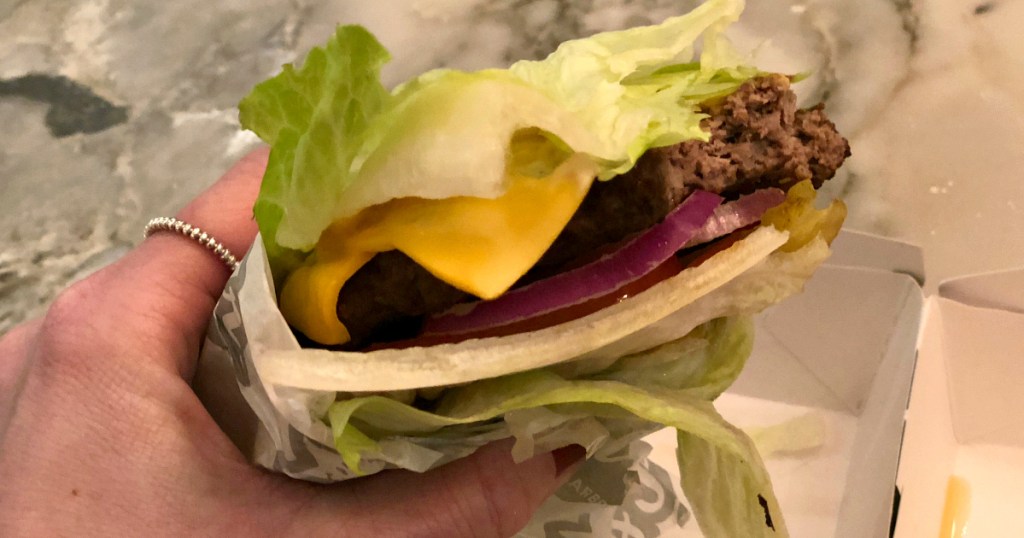 What can you put on your sandwiches? Be aware some toppings cost extra (varies by location). Pick from these:

Skip the fries and go for a side salad instead. 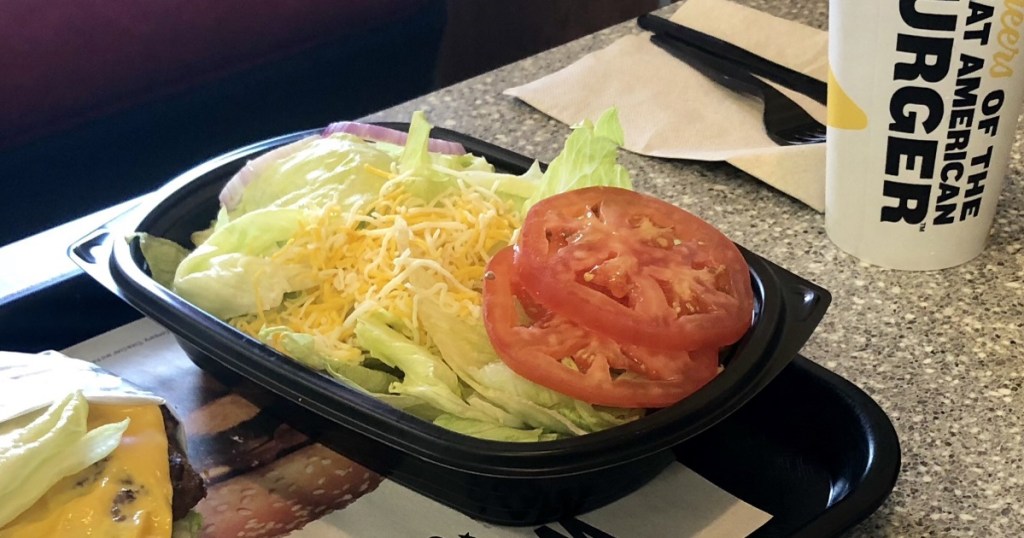 “Instead of French fries, can I get a side salad, please.”

Most of the time, you can swap out fries for a delicious salad for a little bit of an upcharge, but the price may depend on the location. Since their Buttermilk Ranch is both delicious and passably low-carb, feel free to order that on the side!

You can also upgrade to a meal salad! 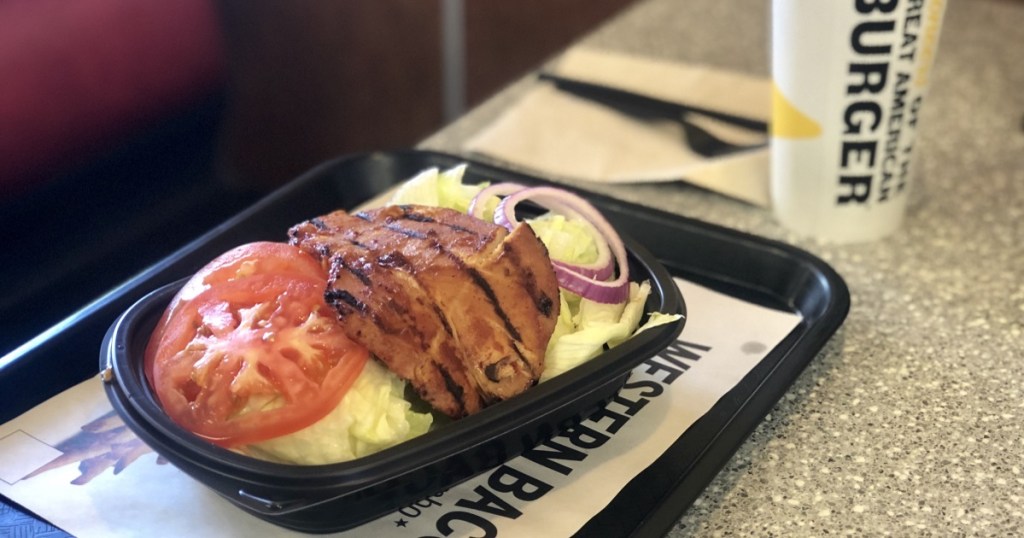 Not in the mood for a burger? Go for this meaty bowl of yum. I’d see if they’ll give you some of the ranch or Buffalo dipping sauce (1g net carbs) with this one instead of a dressing to give it a little spice! 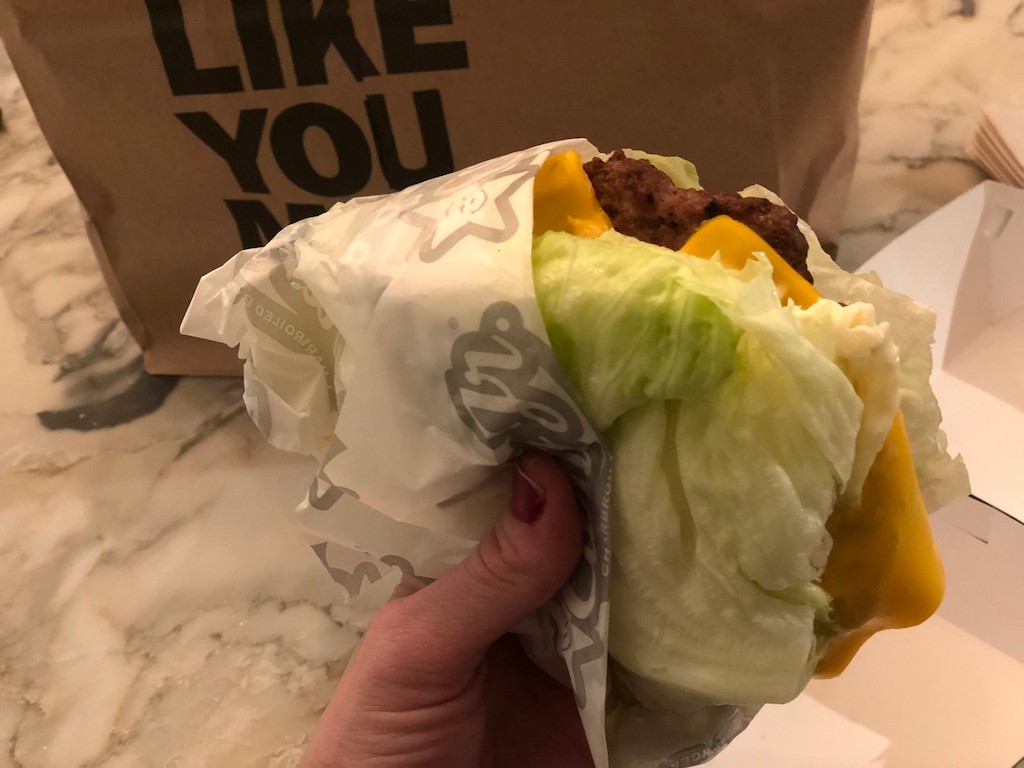 As you can see, with a little due diligence, you can enjoy your meals wherever your adventures take you! Enjoy!

Check out these other restaurant deals and tips!

14 of the Best Keto Starbucks Drinks to Order – According to a Barista! 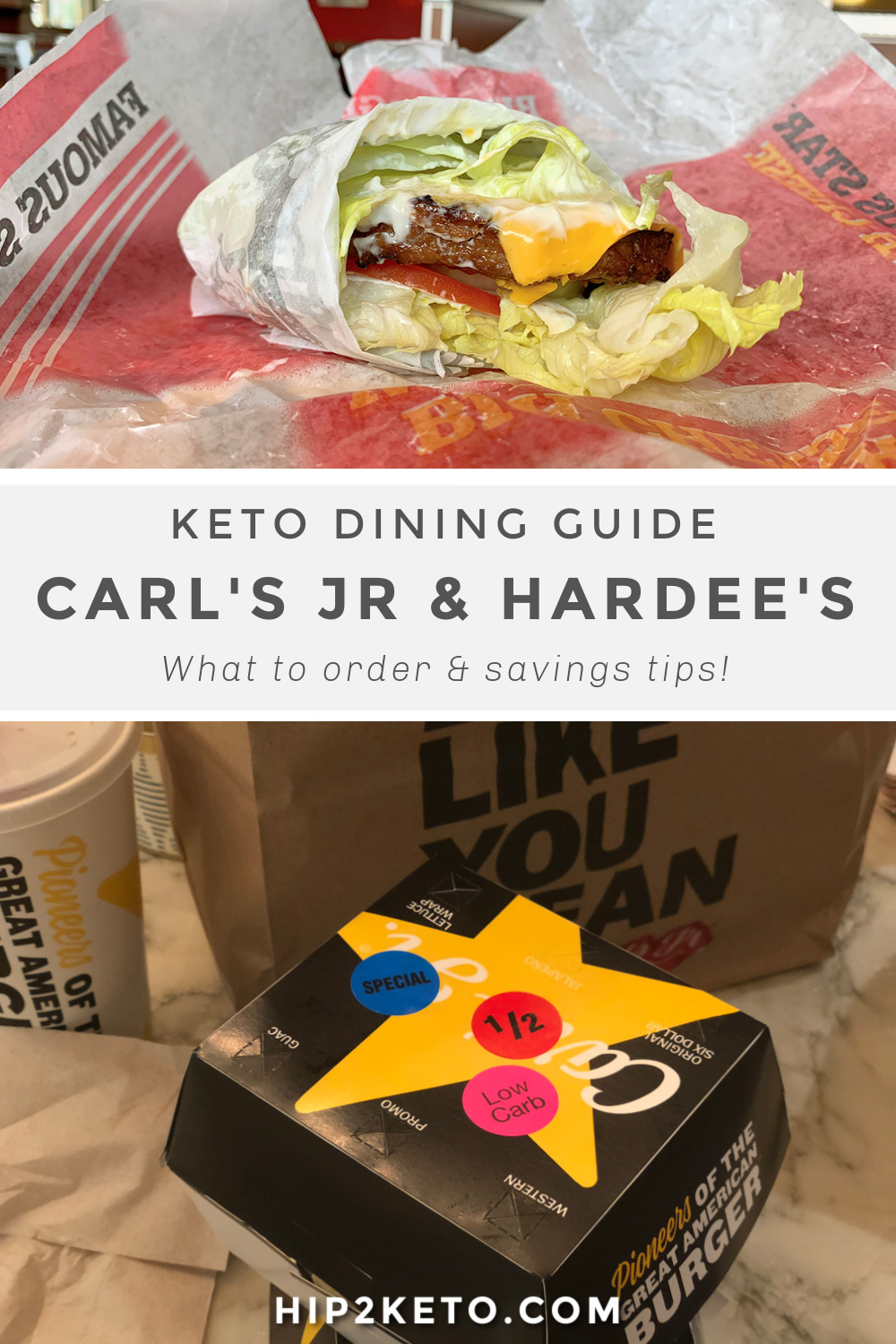