Is Keto Safe During Pregnancy? Here’s What You Need to Know 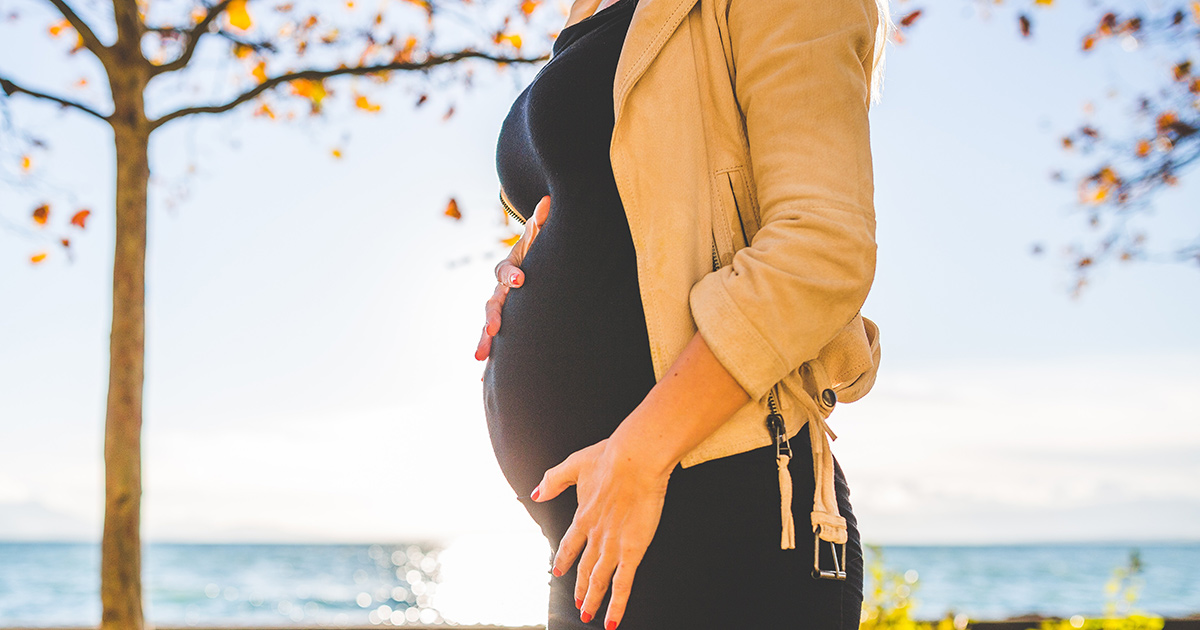 It’s important to share that very little research has been done on this topic. And because of ethical and legal concerns, it’s next to impossible to get approval to do a study regarding the safety and efficacy of ketogenic diets in pregnant women. Therefore, to simply answer the question “is keto safe in pregnancy?” the short and truthful response is, we really don’t know.

What we do know about keto and pregnancy. 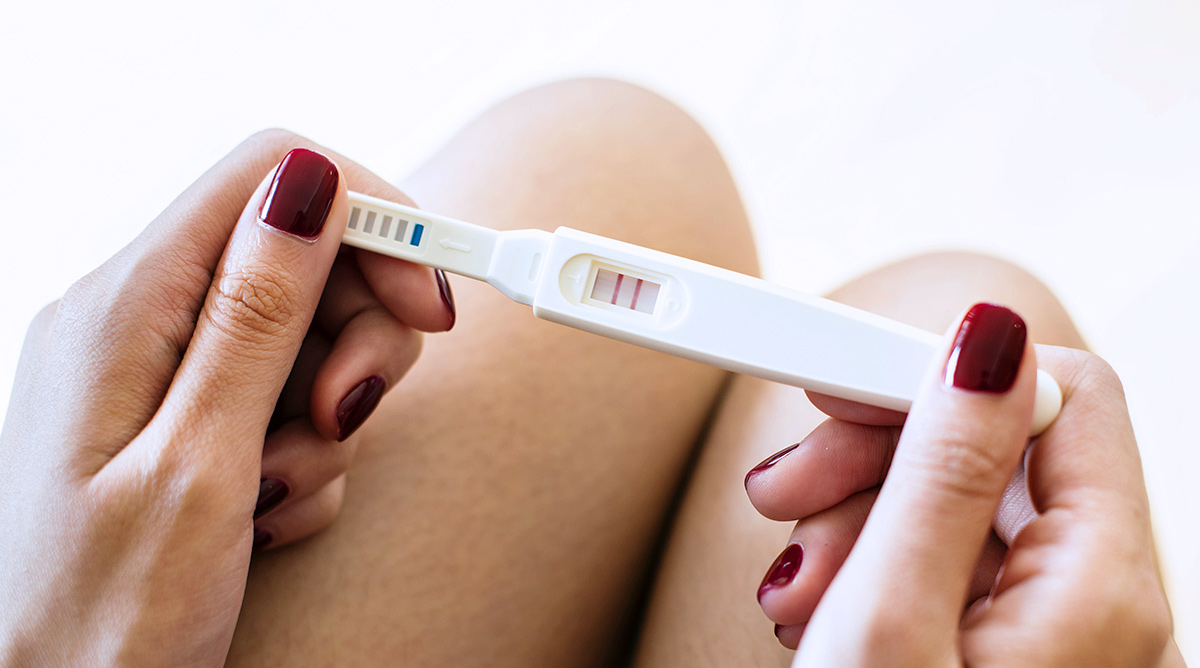 However, what we do know is that a healthy pregnancy is paramount for the health and development of the baby and that optimal nutrition is crucial for a healthy pregnancy. We also know for some women with certain medical conditions with an influence on fertility like PCOS, a low-carb diet may help previously infertile women to become pregnant.

Some interesting facts about keto and pregnancy 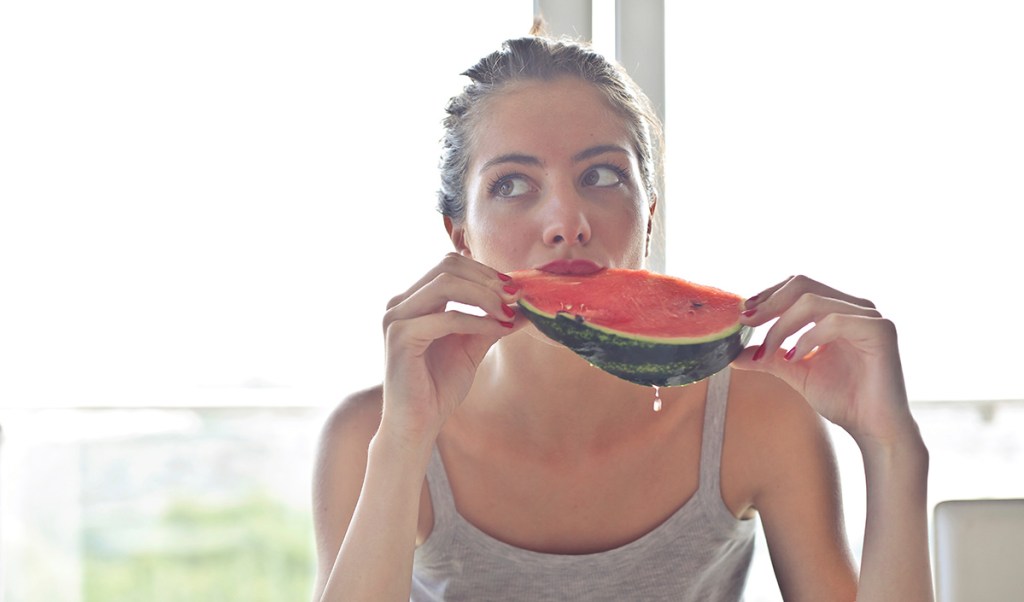 Ketosis has been shown to be a normal part of pregnancy! In fact, ketones are detected in morning urine in ~30% of pregnant women consuming a standard American diet and have been found to cross the placenta freely.

Even more interestingly, pregnancy appears to favor ketosis! Blood ketone concentrations have shown to be three times higher in healthy pregnant women compared to non-pregnant women after a typical overnight fast. Additionally, breastmilk from healthy mothers is naturally high in fat making up ~50-60% of total calories.

So why is there so much controversy surrounding the ketogenic diet and pregnancy? 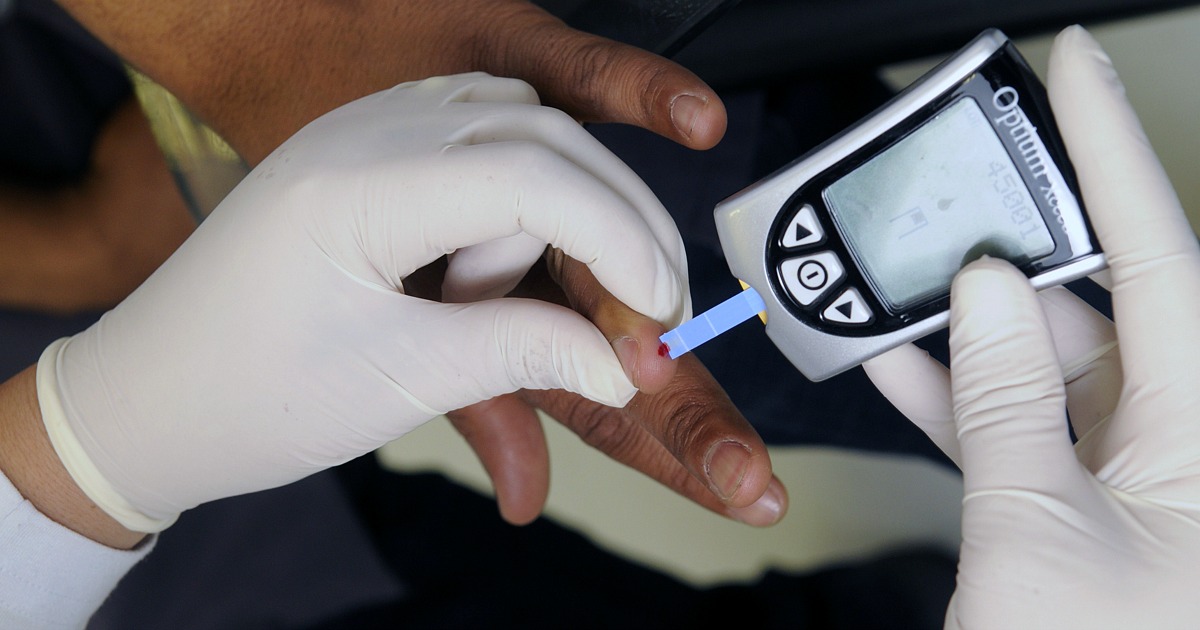 The majority of studies on ketosis and pregnancy are in the context of diabetic ketoacidosis (DKA), which is an extremely dangerous metabolic state occurring in people with insulin-dependent diabetes.

Unlike nutritional ketosis, which is achieved by following a well-formulated ketogenic diet, DKA results from a lack of insulin, causing dangerously high ketones and high blood sugar levels (three times higher than normal levels). This unnatural metabolic state has been shown to be harmful to not only the pregnant mother but also to the unborn baby.

The confusion between DKA and nutritional ketosis has resulted in misunderstandings, even among healthcare professionals believing that any level of ketosis during pregnancy is harmful and unsafe – when in fact, this is simply not the case. The natural tendency to produce ketones during pregnancy indicates that normal physiological ketosis (outside the context of insulin-dependent diabetes) is not harmful to the baby. 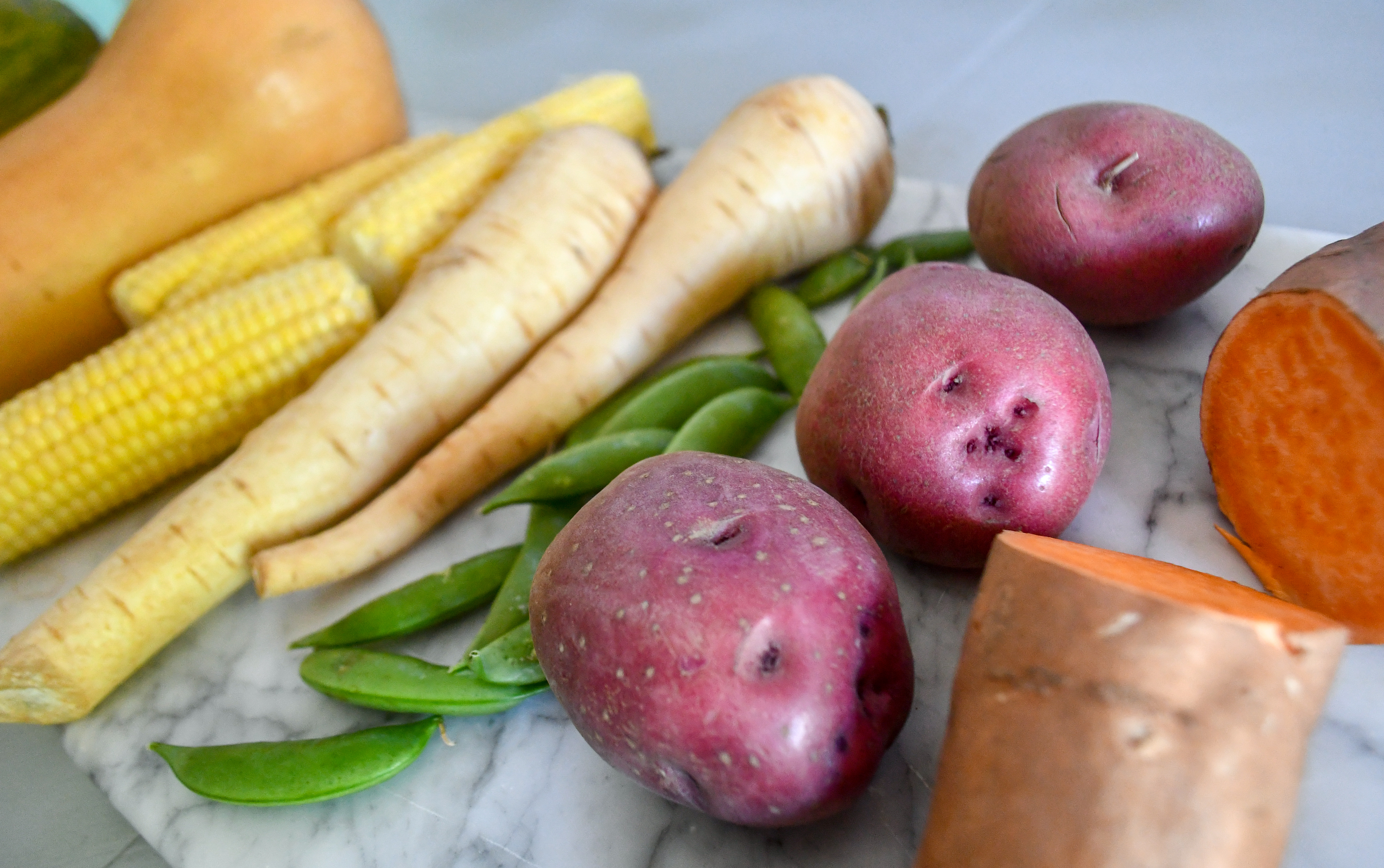 Now, before you nix those carbs, it’s crucial to point out that the goal during pregnancy is optimal nutrition, not ketosis. All macronutrients (including carbs) play a vital role in the development of the fetus. However, aiming to consume those carbs from fresh fruits and vegetables, nuts, seeds, and legumes over processed refined sugars and starches is a no-brainer. 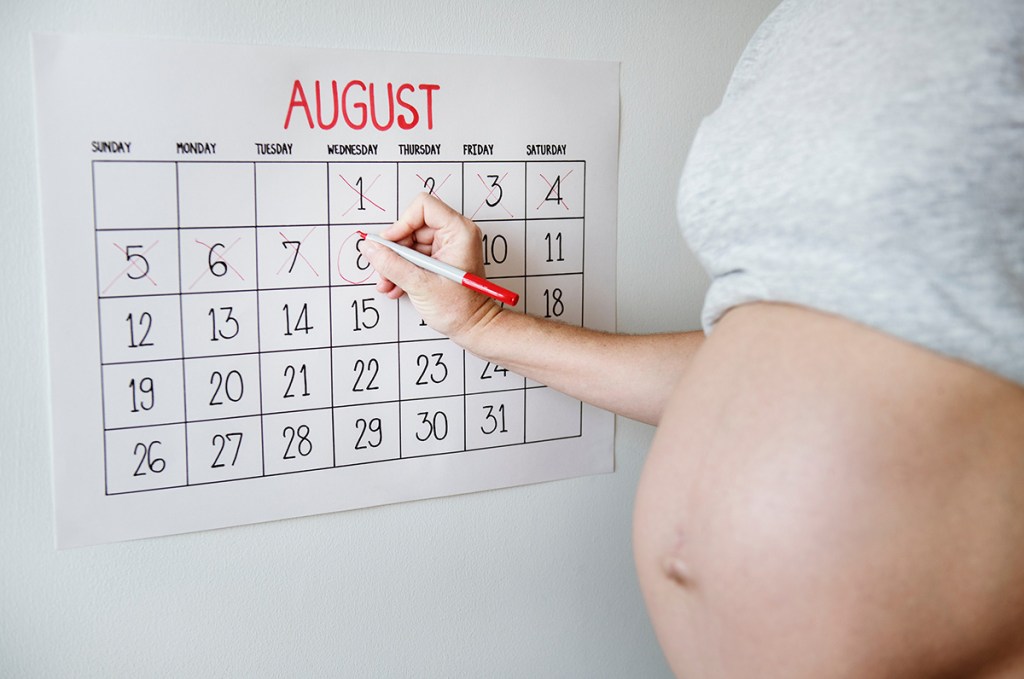 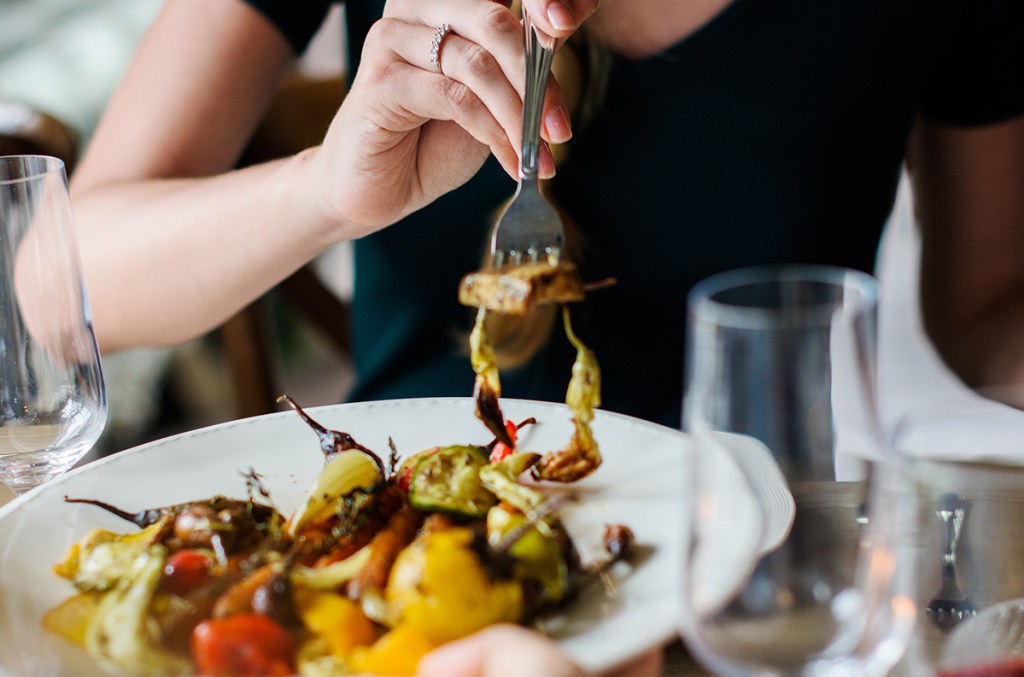 Although research is lacking, a healthy well-formulated ketogenic diet (or any healthy version of a low carb diet) has not shown to be harmful during pregnancy given that optimal calories and nutrients are provided and the mother is not attempting to lose weight. However, the focus should be on optimal nutrition, not on ketosis.

As always, talk with your health care provider regarding any significant dietary and/or lifestyle change to ensure optimal nutrition and health outcomes for you and your baby.

Read about whether keto is fine for breastfeeding mothers.

The Best Keto Sweeteners That Are Low on the Glycemic Index

The Scoop on Keto Poop: Bowel Movement Changes on a Low Carb Diet 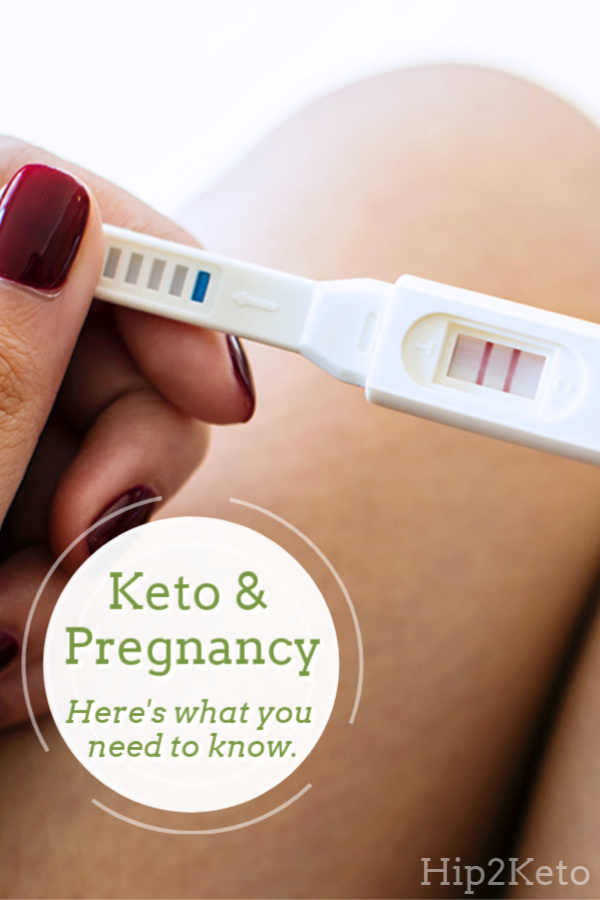