Here’s Why Xylitol is a Good Keto Sugar-Free Sweetener! 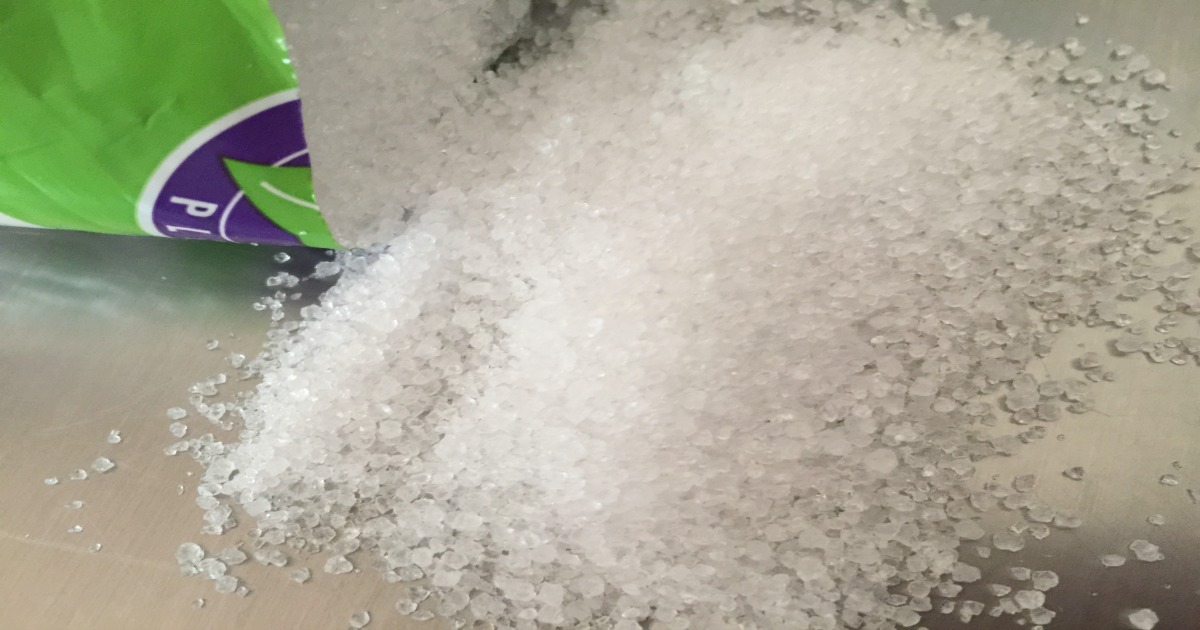 Got a sweet tooth?!

I recently bought myself an ice cream maker (for an occasional low-carb treat). Obviously, this meant I needed to find a sugar substitute I enjoyed. The problem? I don’t love the aftertaste of most sugar replacements. Thankfully, I discovered Xylitol (Xylo Sweet), and I’m pretty sure I’m in true, sweet, love. 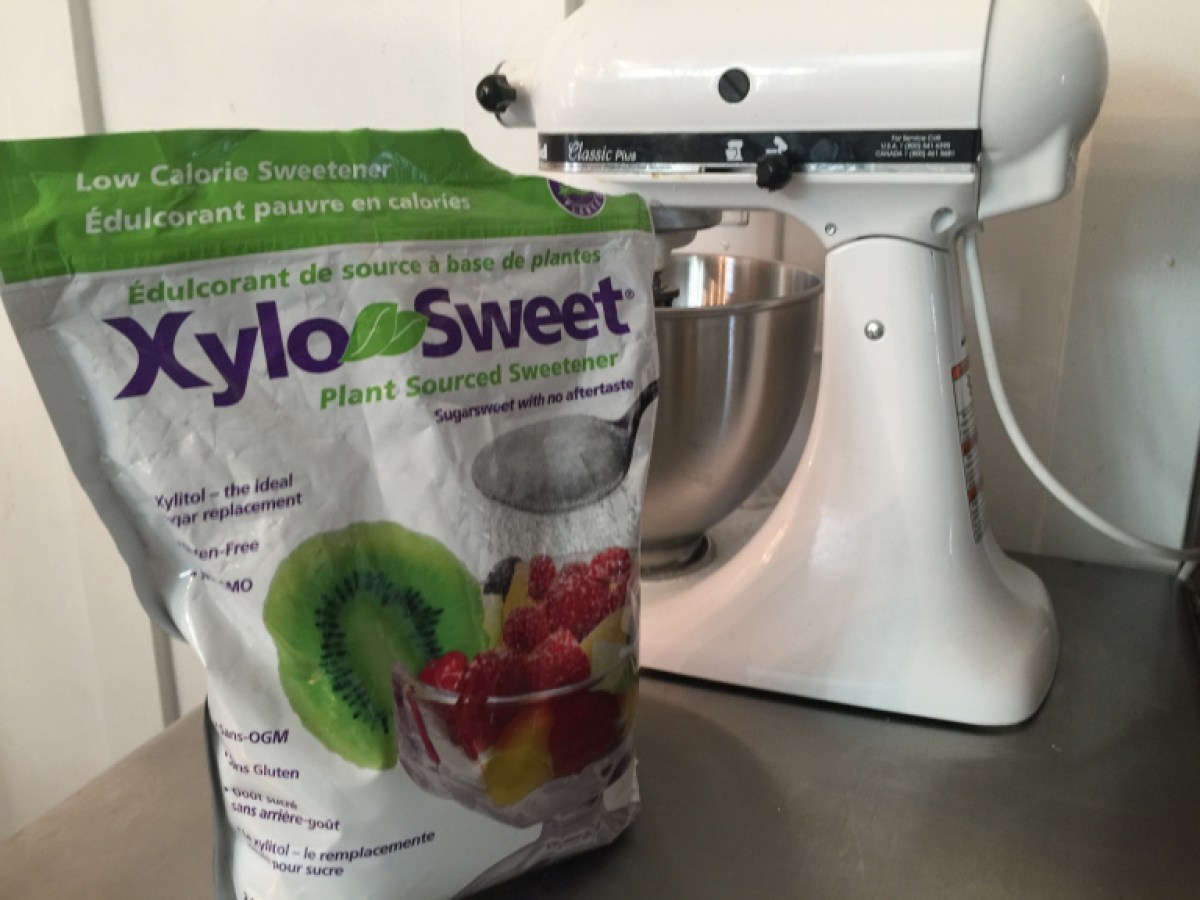 Xylitol is a plant-based sweetener that’s typically created from hardwoods like birch or from corn cobs. One gram of xylitol contains only 2.4 calories and has a glycemic index of only 7, so it’s often used in chewing gum, toothpaste, and sugar-free sweets. Because it’s absorbed more slowly into the bloodstream, studies suggest a negligible effect on blood sugar.

What are the benefits of xylitol? 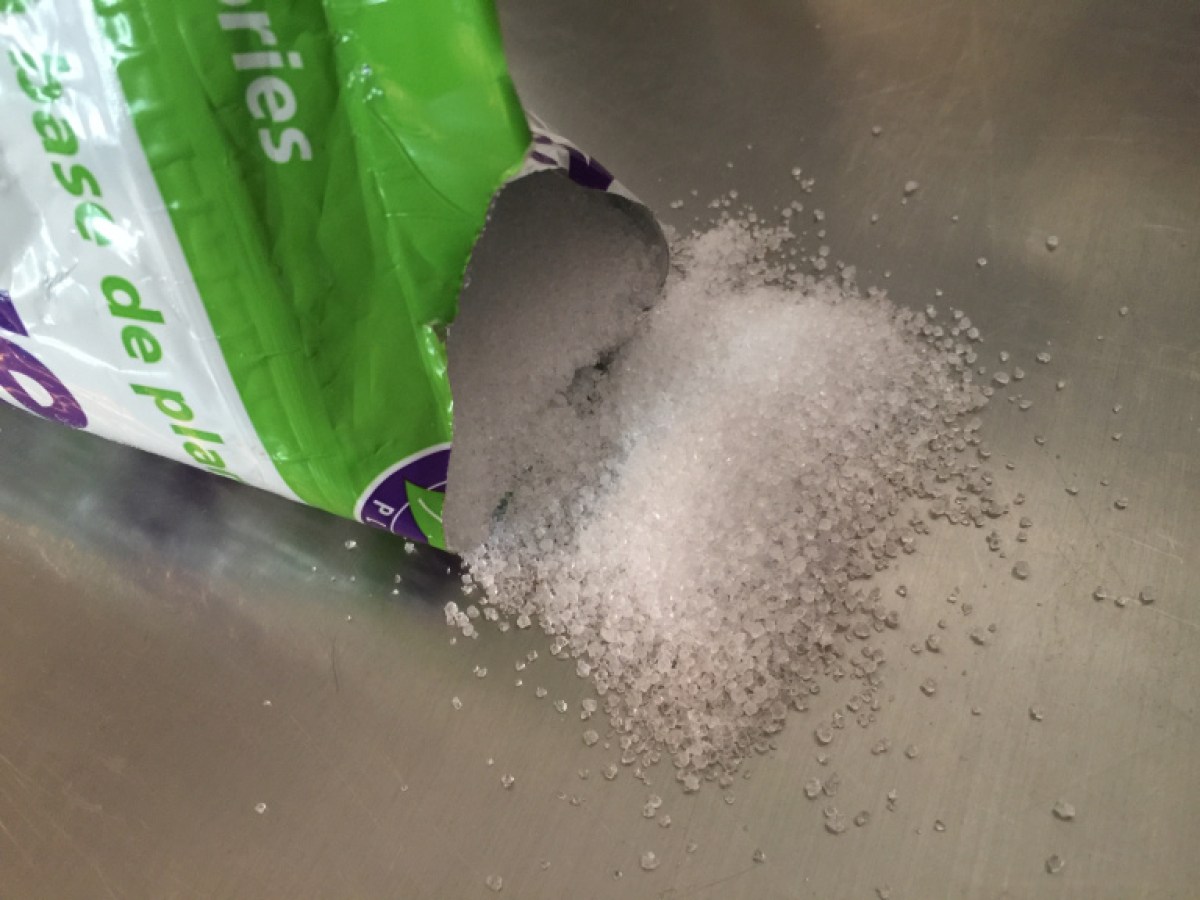 What are the problems with Xylitol?

What are some ways to use Xylitol?

Lina has a Bachelor's Degree from Northern Arizona University with 11 years of blogging and photography experience having work featured in Today.com, Martha Stewart, Country Living, Fox News, Buzzfeed, and HGTV.