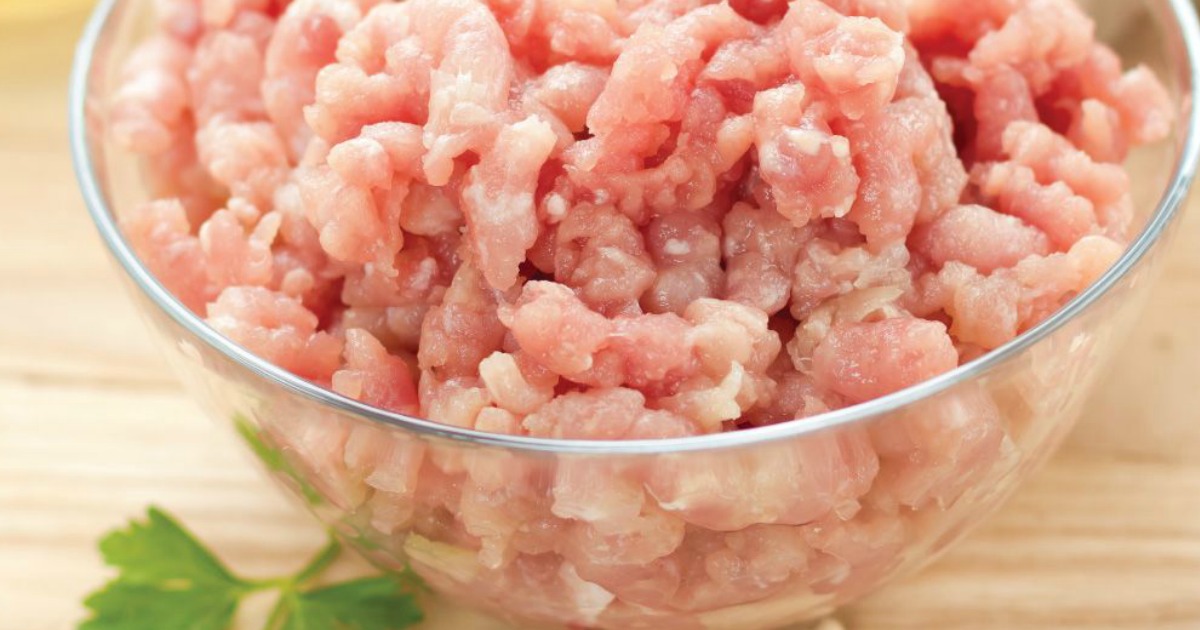 Have you purchased any of these keto foods?

Health officials from the FDA and USDA are warning consumers to avoid certain foods (like turkey products) and restaurant options (like McDonald’s salads) in recent recalls due to ongoing outbreaks of Salmonella and Cyclosporiasis. Both Salmonella and Cyclosporiasis can result in serious illness and sometimes fatal infections in young children, elderly people, or those with frail health and weakened immune systems.

Here are 5 recalls to be aware of (by date): 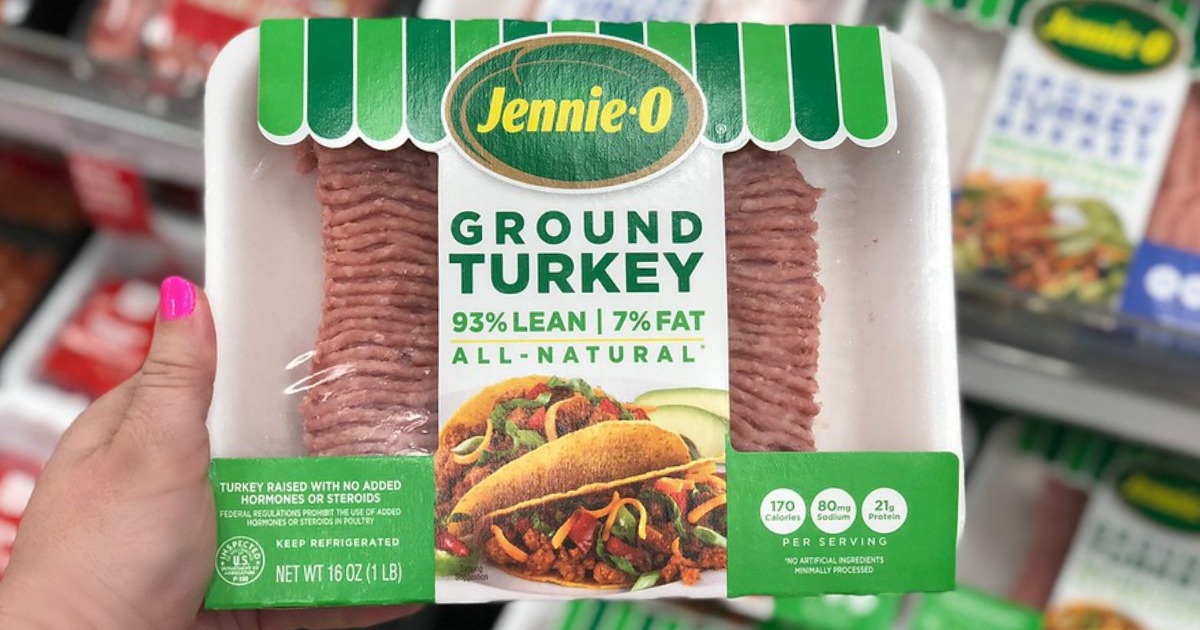 Check your turkey products – including pet food – due to a recent Salmonella outbreak across 26 states. NO product brands have been determined yet, but the CDC and USDA-FSIS have reported 90 cases of Salmonella infection linked to raw turkey products, live turkeys, and raw turkey pet food. Head here for more details. 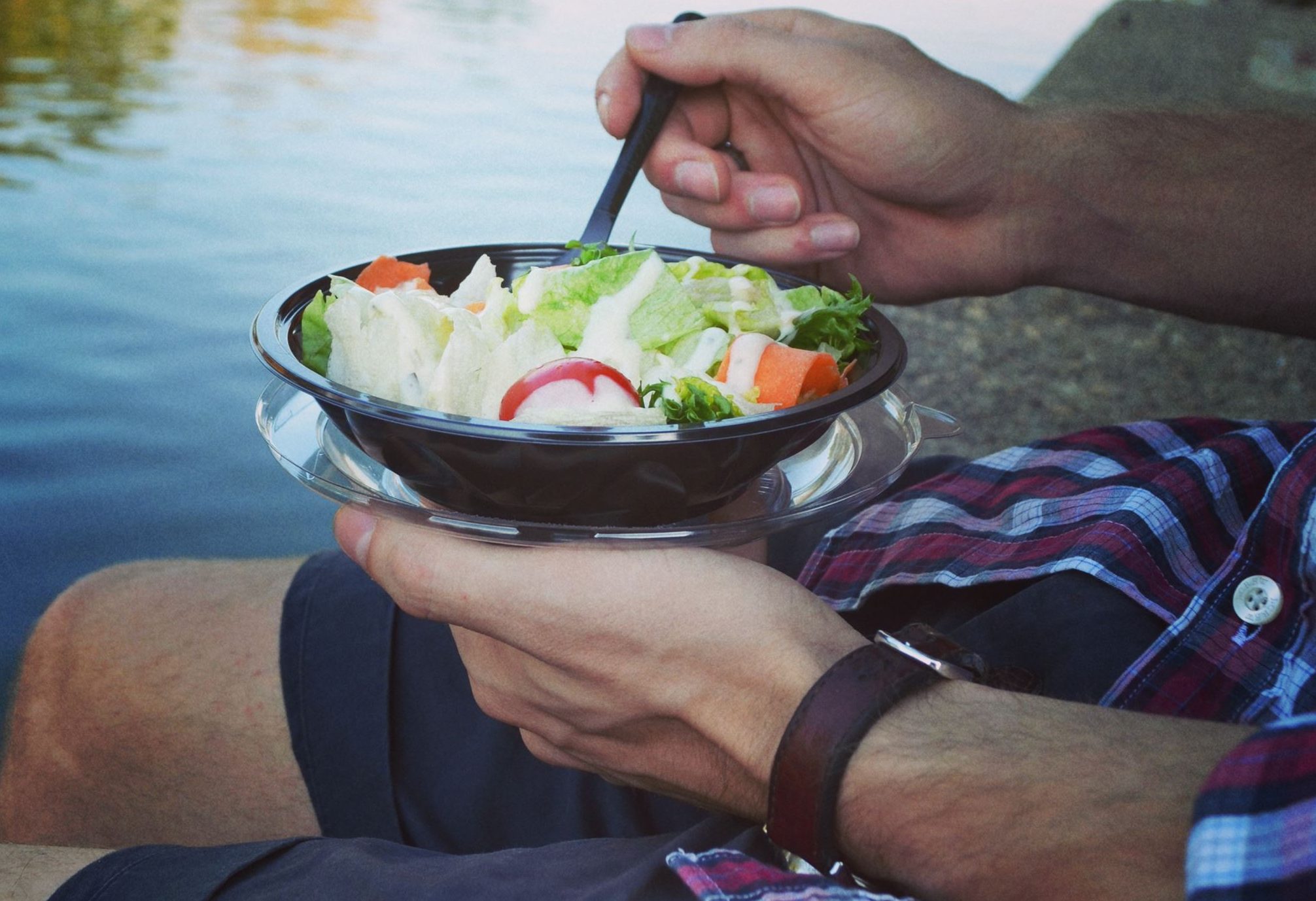 On July 12th, an increase in cases of Cyclosporiasis was reported among people who ate salads sold at McDonald’s fast-food chain restaurants. The CDC has also received reports of sick people who ate McDonald’s salads in Kentucky, Minnesota, Missouri, Nebraska, Ohio, South Dakota, and Wisconsin. 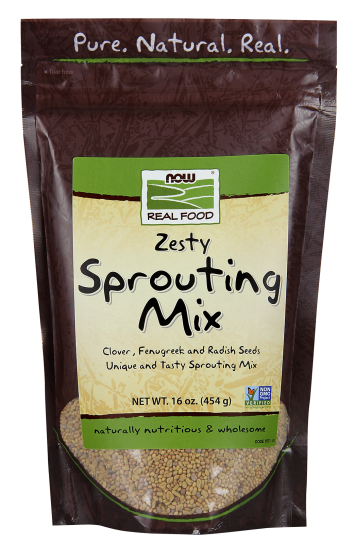 NOW Health Group, Inc. is recalling its NOW Real Food Zesty Sprouting Mix because its primary ingredient, Crimson Clover Seeds, has the potential to be contaminated with Salmonella. 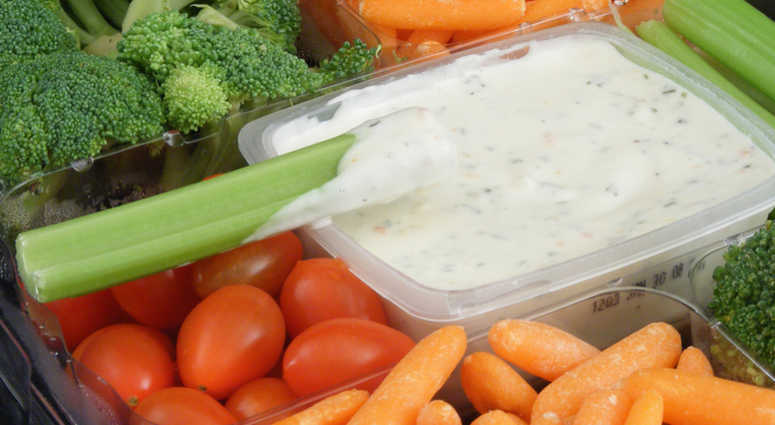 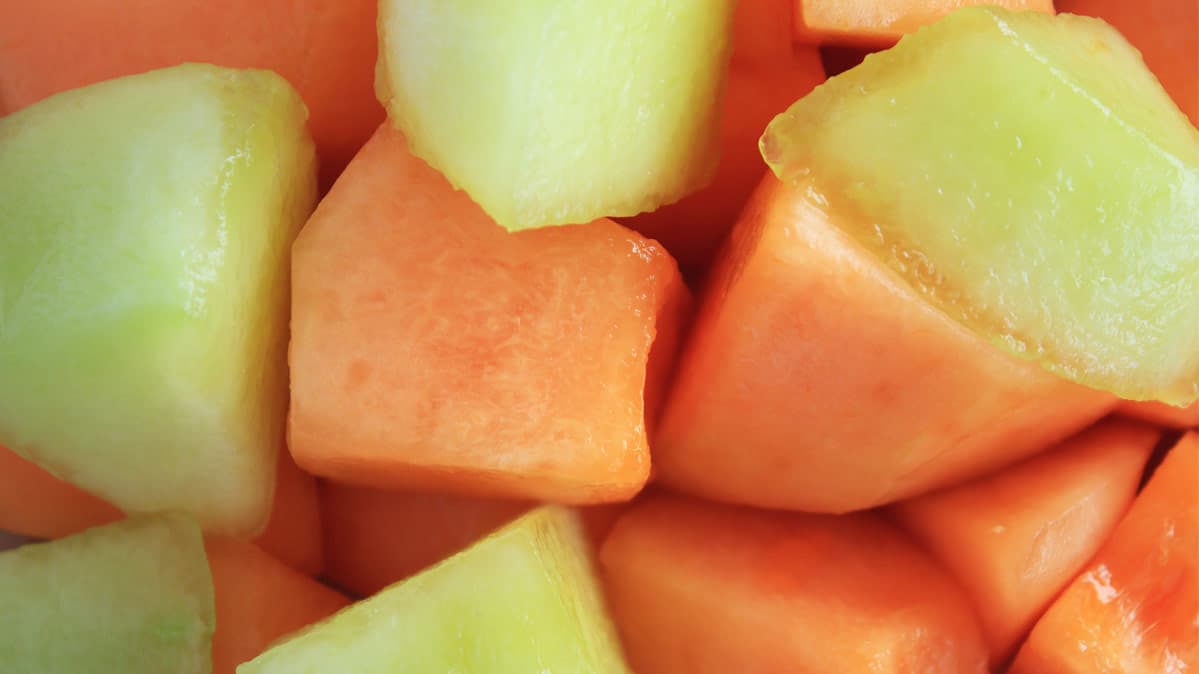 According to the FDA, Caito Foods is voluntarily recalling fresh cut watermelon, honeydew melon, cantaloupe, and fresh-cut mixed fruit containing these melons, produced at the Caito Foods facility in Indianapolis, because these products have the potential to be contaminated with Salmonella.