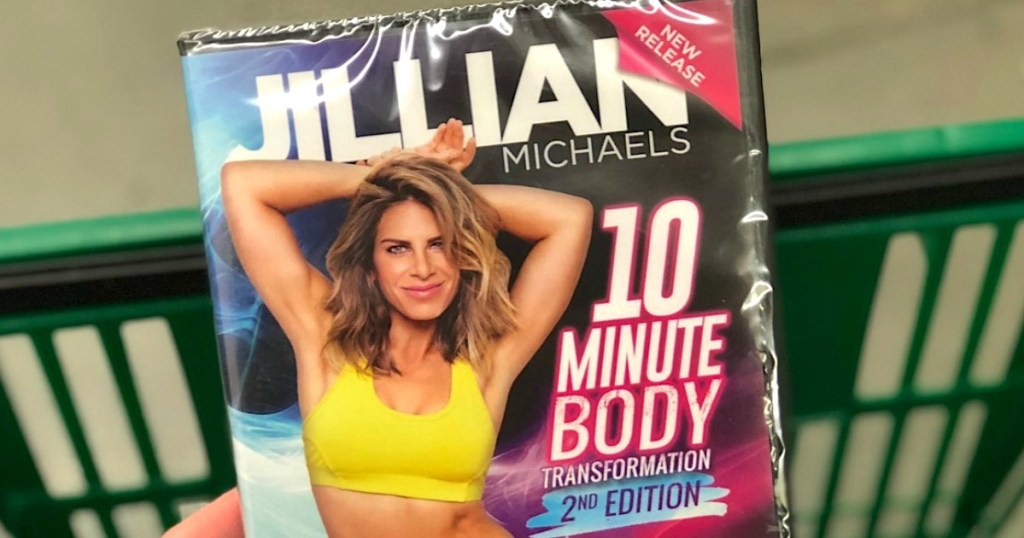 Not everyone is on the keto bandwagon.

The keto (ketogenic) diet continues to maintain its popularity but despite the increasing mounds of evidence supporting its potential health benefits, many people are still caught up in the celebrity “noise” and opinions of touted “nutrition experts”. For instance, there is a surge of buzz surrounding the claims in Jillian Michaels keto rant. 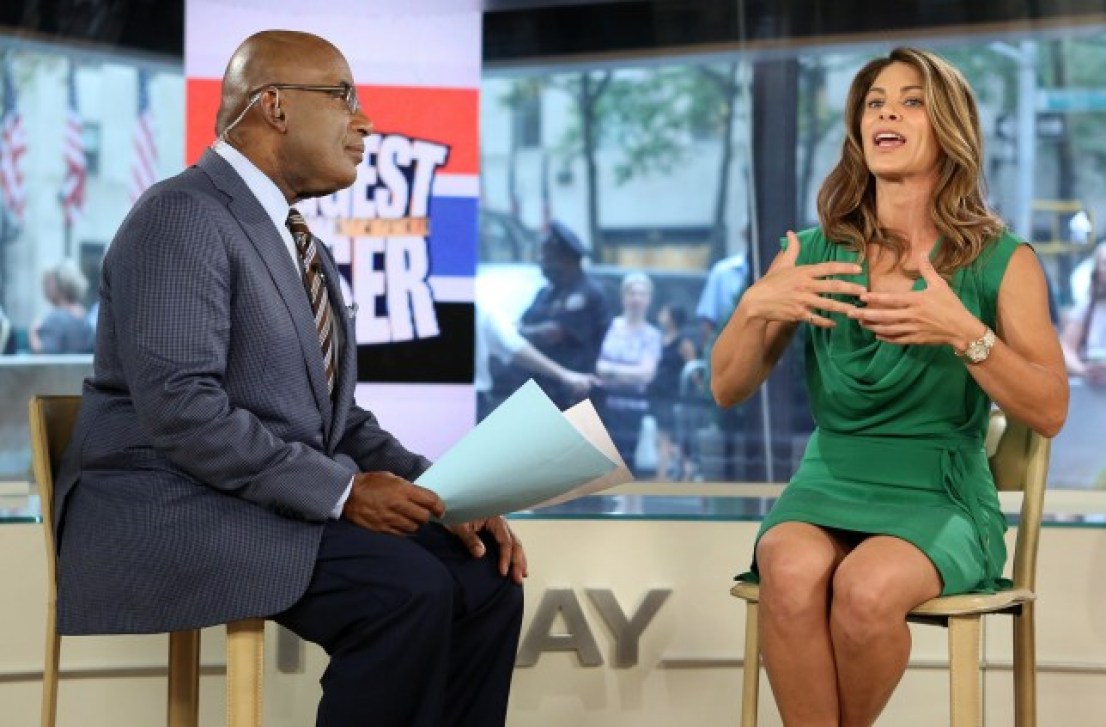 Jillian Michaels is a celebrity fitness trainer (with zero nutrition or medical credentials) who became well-known from the popular TV program The Biggest Loser. After the show, she regained attention with her anti-keto strawman (fact distortion) arguments.

Despite her flailing use of “science-y” buzz words and overzealous statements to overwhelm and confuse her listeners, she states, “the bottom line is its science, and the science is there…”, however, she fails to provide any scientific validation to support any of her claims. So, are any of them really legit?

Let’s let the actual science do the talking! 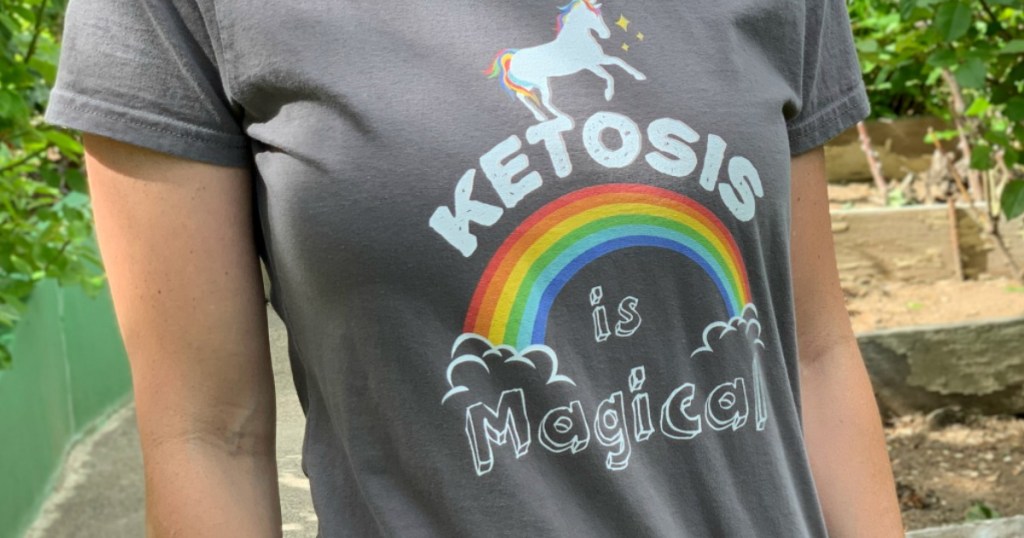 Claim #1: Ketosis “throws your body into a state of emergency.”

Nutritional ketosis is a natural metabolic state that is hard-wired into our genetic blueprint. Mankind would cease to exist if we did not have the capability to utilize an alternative fuel source (ketones) in times of low food supply, or low-carbohydrate availability; Think of our Northern ancestors.

Nutritional ketosis should not be confused with ketoacidosis (a.k.a. diabetic ketoacidosis), which is a life-threatening complication of type 1 diabetes mellitus (and less commonly with insulin-dependent Type 2 diabetes).

In this instance, ketoacidosis is a “state of emergency” caused by a lack of insulin which results in dangerously high levels of ketones AND high blood sugar. The level of ketones associated with ketoacidosis is 10-20 times higher than that of nutritional ketosis. For anyone who’s pancreas is functioning and capable of producing enough insulin, ketoacidosis is not a reason for concern. 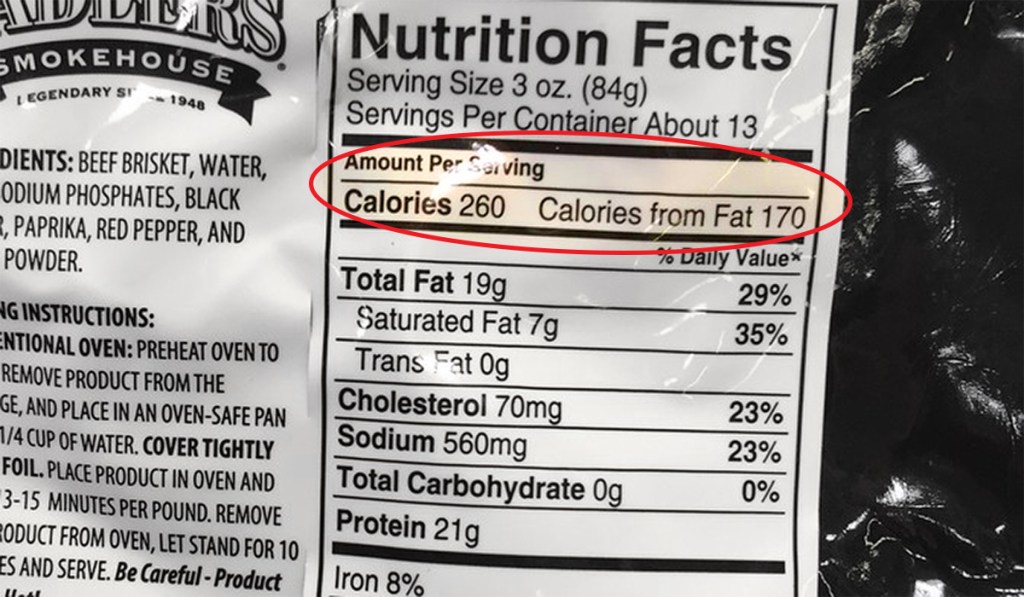 One of the most consistent perceived benefits of a keto diet is a reduction in appetite and cravings associated with being in ketosis, which allows one to naturally consume fewer calories resulting in weight loss. Unlike low-fat diets, caloric restriction and weight loss happen naturally without feeling hungry or deliberately tracking and counting daily calories. Even more, ketosis appears to help balance and regulate our appetite hormones allowing us to regain control of our appetite. 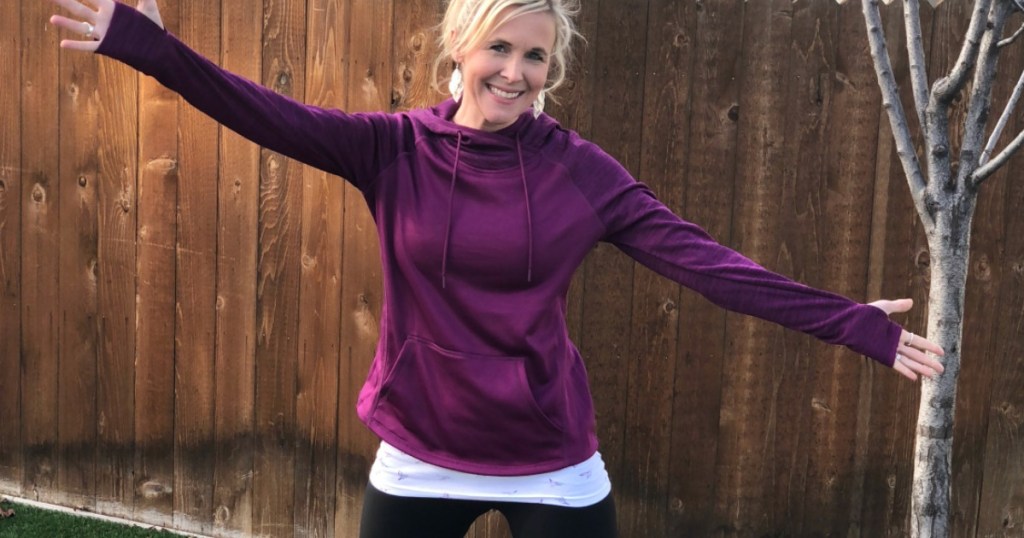 Claim #3: “You have a massive amount of oxidative stress and free radicals.” 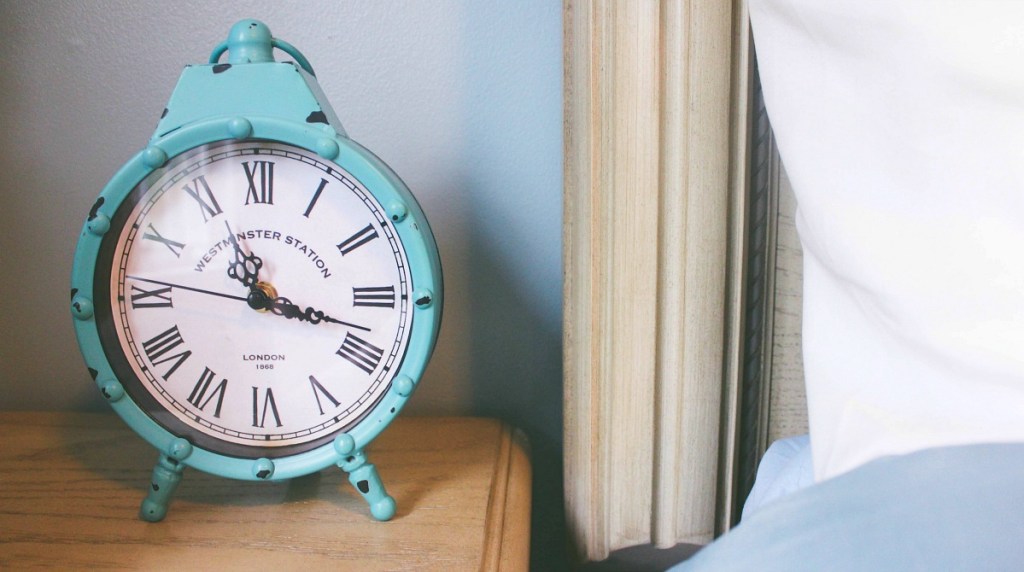 Claim #4: “There’s no consideration of timing in regard to food.”

The keto diet is highly satiating allowing people to graze less and go long periods without eating. One of the biggest side-effects of ketosis is suppressed hunger and appetite control as previously mentioned. Intermittent fasting and time-restricted eating are often associated and practiced by those following a keto diet.

On the list of benefits commonly reported by those following a healthy keto diet, the ability to eat less without hunger makes it to the top. 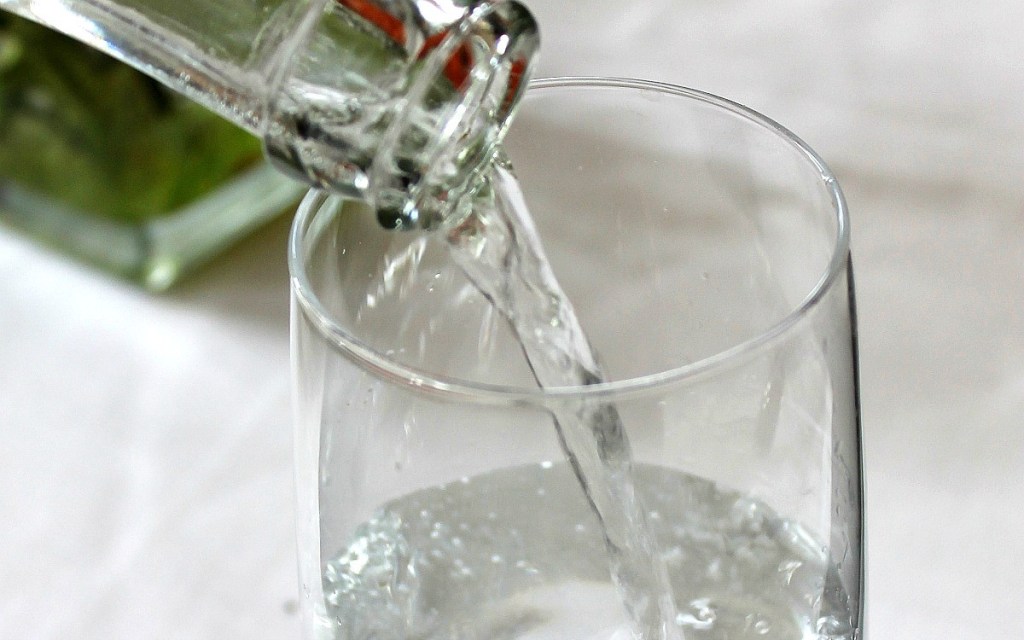 Claim #5: “Your autophagy process is totally out of whack.”

Autophagy literally means “self-eating”. Think of autophagy like a built-in Roomba inside each of our cells, which activates to “clean” or rid of old proteins and miscellaneous “gunk” to be recycled for energy. Although not fully understood, we do know autophagy is essential for the health of our cells, longevity, and healthspan.

Fasting has been understood to be the quickest way to enhance autophagy. Interestingly, what many people don’t know is that a ketogenic diet is also known as a “fasting-mimicking” diet and that ketones themselves appear to help upregulate autophagy. 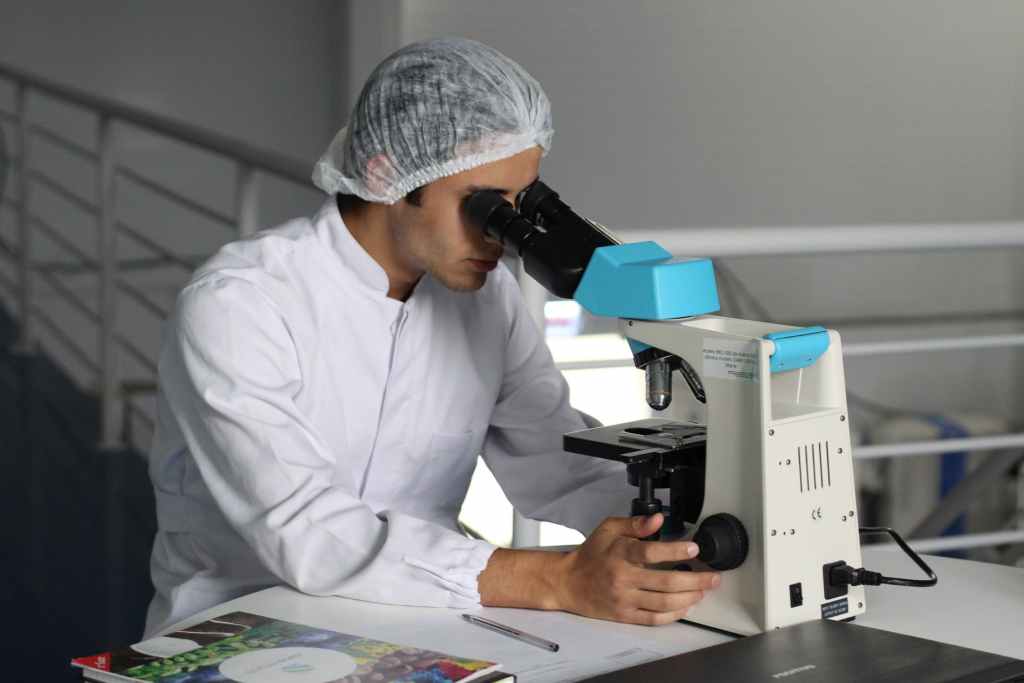 Telomeres are sections of DNA found at the ends of each of our chromosomes that protect our genetic data. Telomeres are often compared to the plastic tips on shoelaces because they keep the ends from fraying and sticking to each other, which would damage our genetic information.

Each time our cells divide, the telomeres get shorter. This shortening process is associated with aging, cancer, and shortened life-span. However, no studies have found conclusive evidence that any diet speeds up the shortening of telomeres.

In fact, some evidence even suggests that a ketogenic diet may actually help to improve longevity and healthspan. 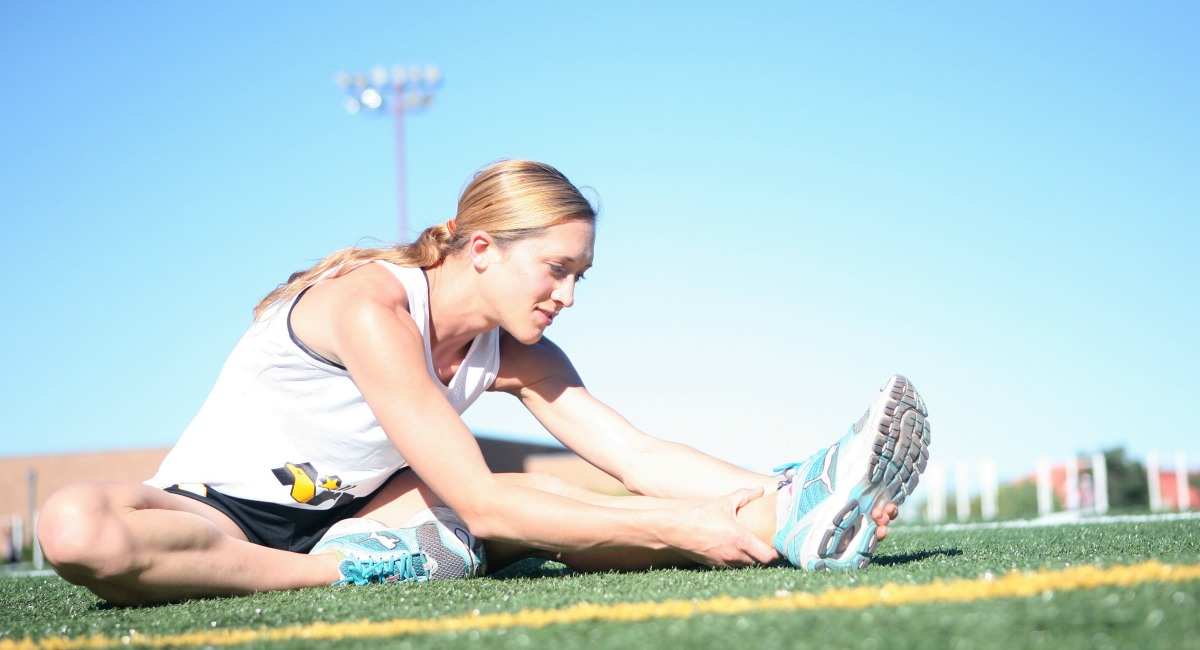 A well-formulated keto diet has shown to reduce markers of inflammation even to that of the most powerful drugs available. A healthy keto diet not only helps to decrease inflammation by eliminating highly inflammatory foods like sugar and refined carbohydrates, but ketones molecules themselves have shown to be anti-inflammatory.

In fact, several people who follow a keto lifestyle have anecdotally reported relief from chronic pain caused by inflammation. Also, did you know that chronic diseases are commonly associated with inflammation such as Type 2 Diabetes? And a well-formulated ketogenic diet has been shown to actually “reverse” the diagnosis of Type 2 Diabetes, which has been consistently viewed as an irreversible and progressive chronic disease. 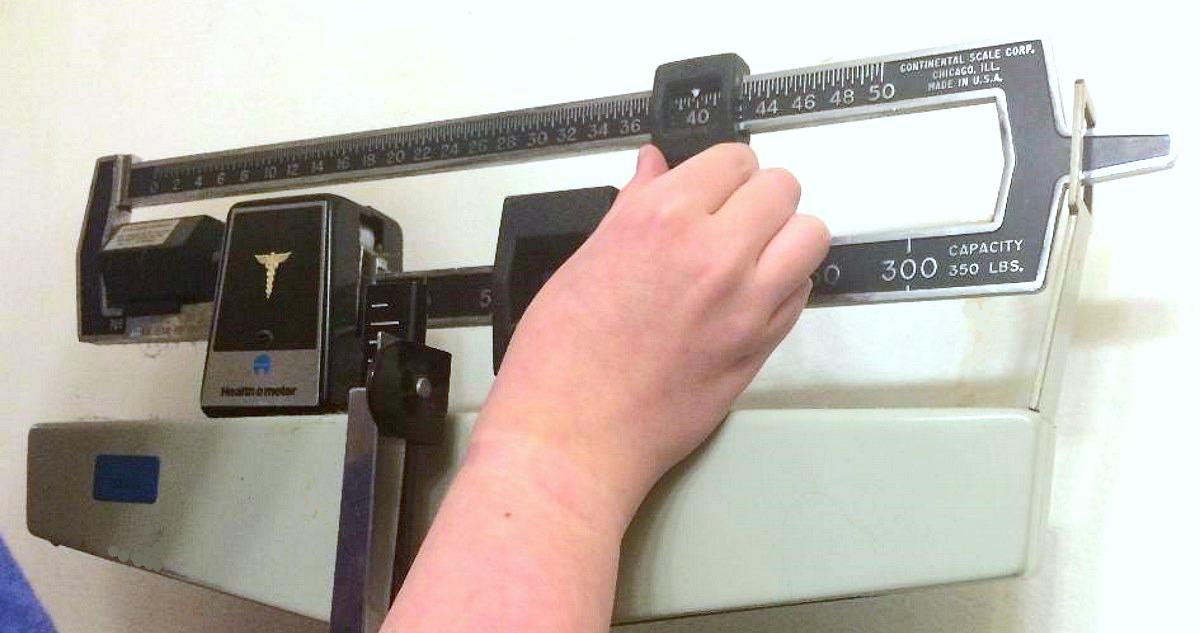 Claim #8: You can achieve all the same benefits with a “common-sense” diet by “eating less, and moving more.”

Jillian Michael’s has consistently claimed that losing weight and being healthy is all about calories-in, calories-out. I do not disagree that calories matter in regard to weight, but clearly there’s more to how we use and store energy as evidenced by the deteriorating health of our nation.

The concept of “eat less, move more” has governed the US dietary guidelines for decades, but Americans are continuing to get sicker and fatter than ever before. We now know that losing weight and preventing chronic disease is much, much more than just “eating less, and moving more”. 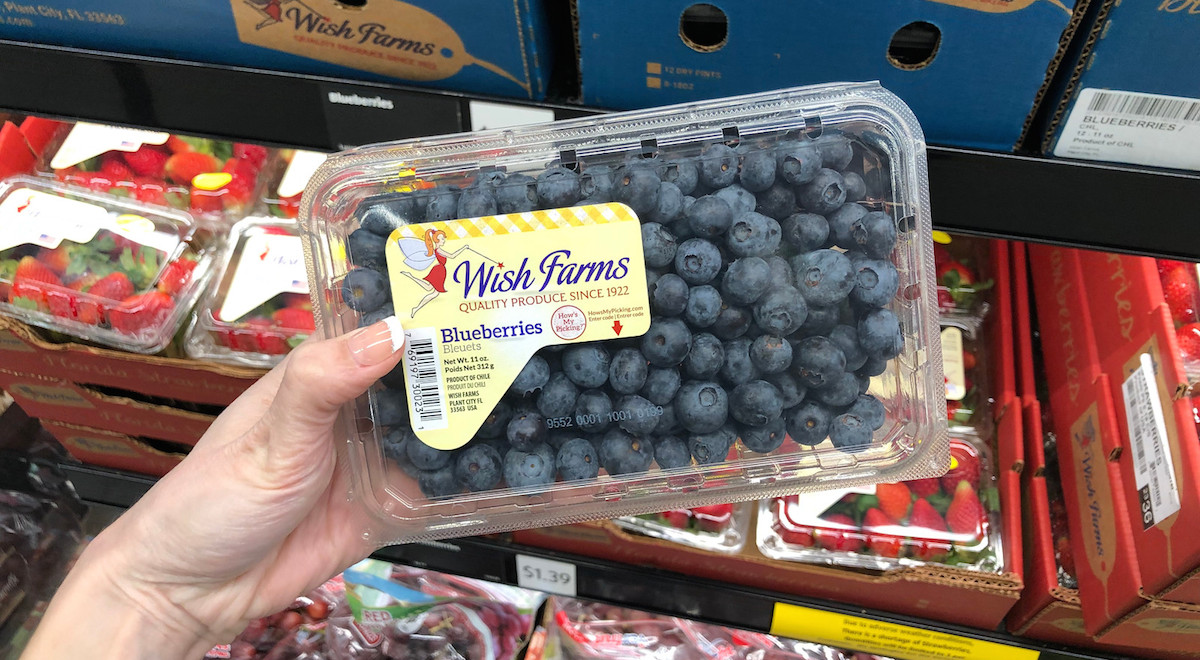 Claim #9: “We’re stripping our body of certain fruits, which have a ton of antioxidants and polyphenols in them.”

Polyphenols are compounds found naturally in plants that can act as antioxidants (compounds that fight-off free radicals) to help defend your cells from damage. A healthy ketogenic diet includes a variety of foods that contain antioxidants and polyphenols such as berries, vegetables, nuts, herbs/spices, tea, coffee, olives, vinegar, dark chocolate, and red wine. 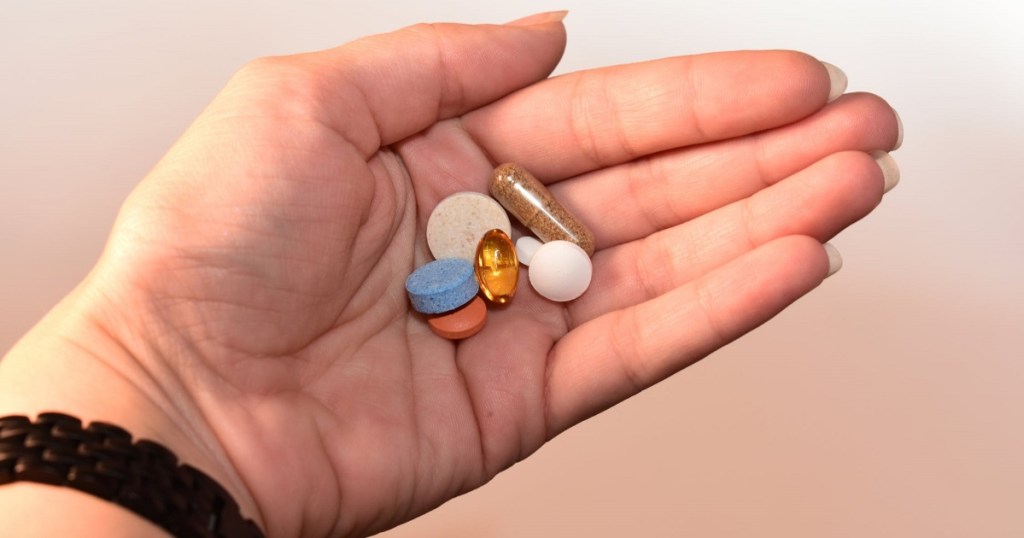 Claim #10: “Your cells, your macromolecules, are literally made up of protein, fat, carbohydrates, nucleic acids. When you do not eat one of the three macronutrients — those three things I just mentioned — you’re starving yourselves”

It’s important that we understand the definition of essential nutrients. Essential nutrients are defined by nutrients that are vital for health, but they cannot be produced in your body, so you have to obtain them via food or supplements to prevent a deficiency. The current established list of human essential nutrients is water, energy (calories), certain vitamins, minerals, amino acids, and fatty acids.

Although carbohydrates are essential for life, our body has the capability of creating carbohydrates internally through a process called gluconeogenesis, which literally means the creation of new glucose (sugar). Have you ever heard of a carbohydrate deficiency? That’s because it doesn’t exist. Studies have proven that humans can optimally function without the presence of carbohydrates.

However, I want to make it abundantly clear that if one’s diet consists mainly of processed ingredients and lacks a variety of nutrient-dense foods, one may develop a nutrient deficiency; However, this is true of any diet, including the standard American diet. A healthy ketogenic diet (if done correctly) should consist of a variety of whole, fresh nutrient-dense foods from quality sources of protein, fats, vegetables, fruits, nuts/seeds, which can provide all the essential and non-essential nutrients required by the body for optimal health and longevity. 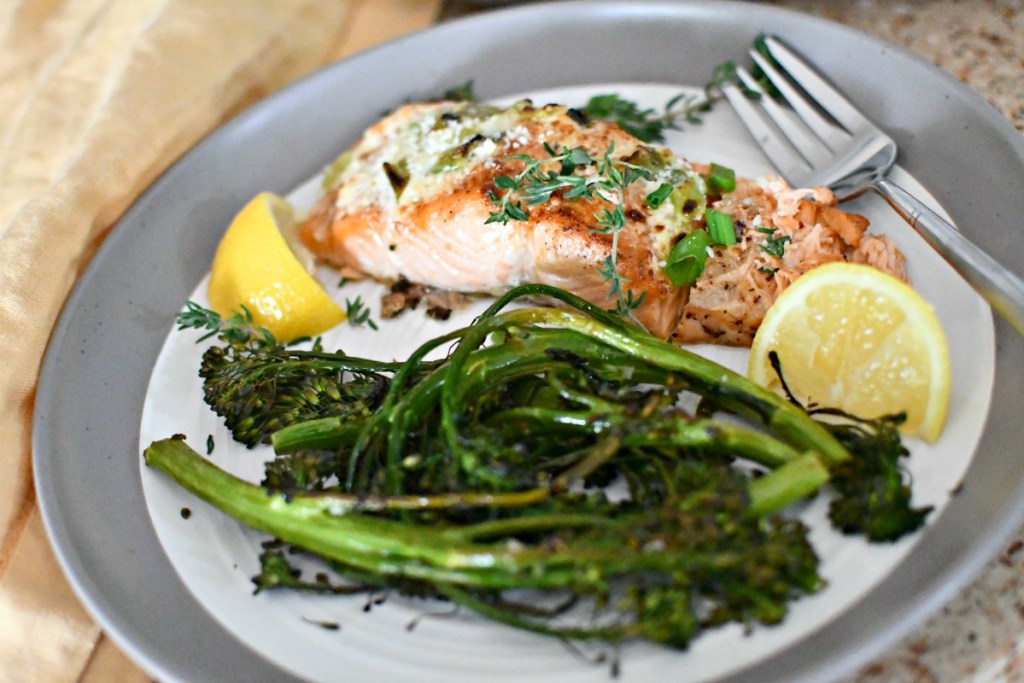 At the end of the day, I can’t emphasize enough that the quality of food you eat matters, keto or not. Many of Jillian’s arguments are valid for anyone following a diet that consists largely of processed, unhealthy foods, which may result in nutrient deficiencies, inflammation, obesity, and chronic disease—that even includes keto!

Jillian’s “common-sense, move-more, eat-less” approach may (and does) in-fact work for many people, but there’s no one-size-fits-all approach to health and weight loss and what works for one, may not work for another.

I support any way-of-eating that improves one’s health and longevity. That said, don’t forget to do your own research, listen to legit nutrition/medical experts, and ignore the noise and opinions of those who are clearly making desperate attempts to get back on the map… as they say, “bad press is better than no press”. 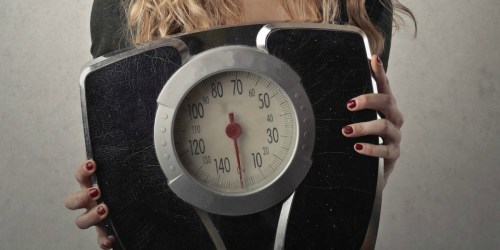 The #1 Reason Why People Quit Keto (& Why You Shouldn’t) 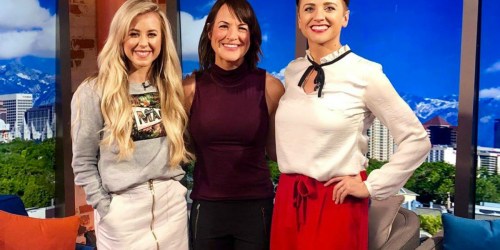 Going Against the Grain: How This Registered Dietician Came to Love Keto 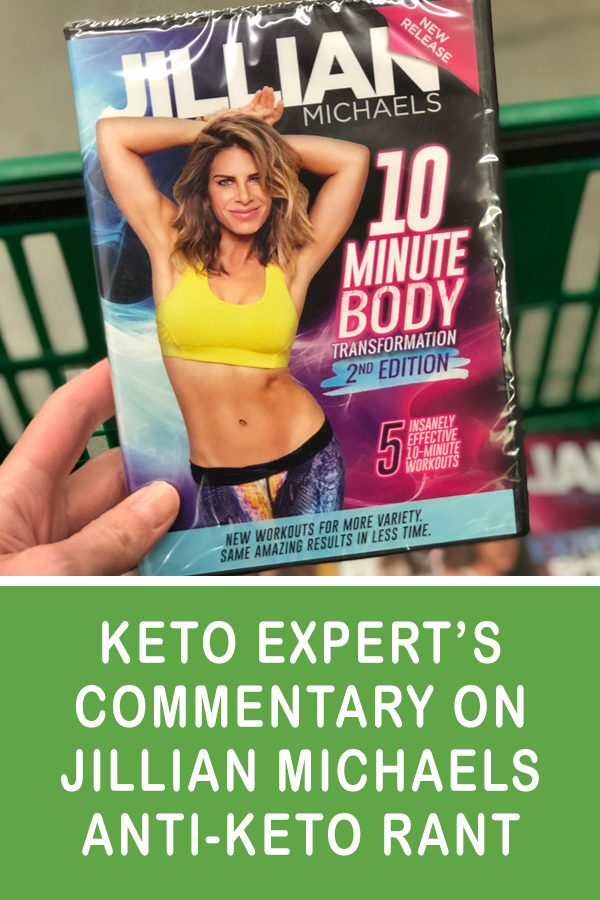